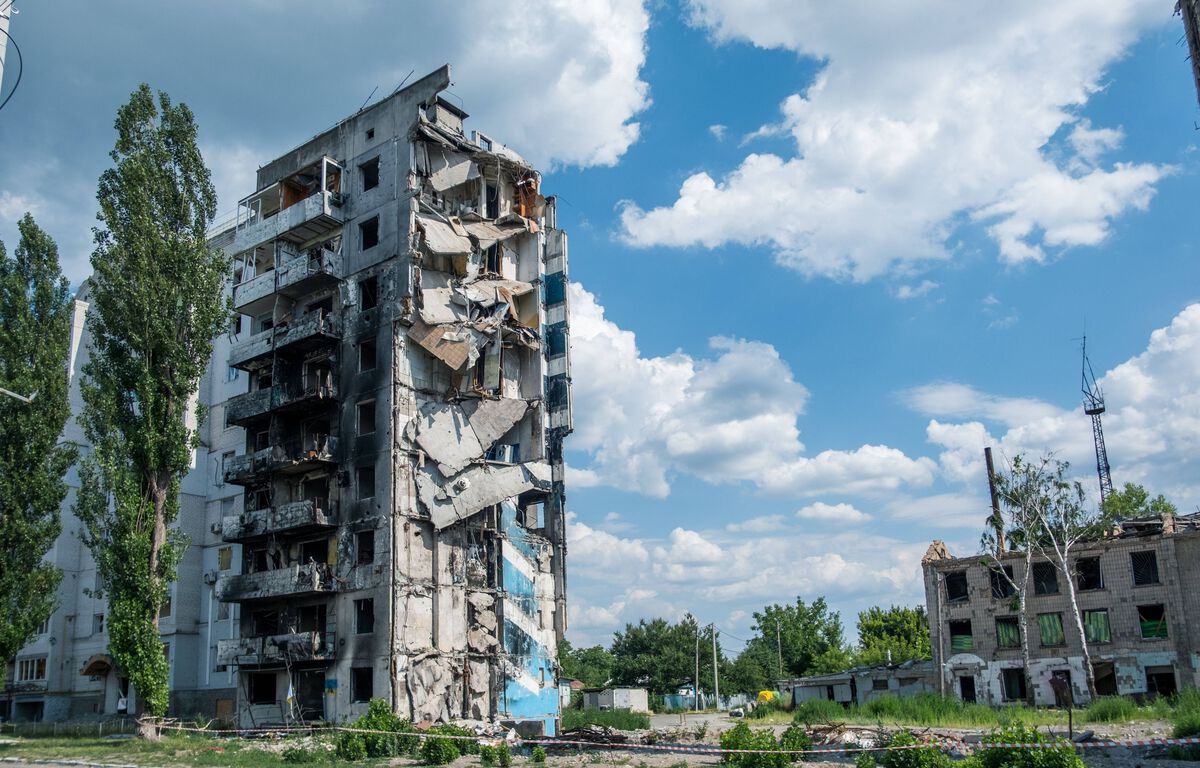 7am: Russians will link Zaporozhye power station to Crimea

Ukrainian operator Energoatom warned on Tuesday that Russian forces occupying a Ukrainian nuclear power plant in Zaporozhye are preparing to annex it to Crimea, a peninsula annexed by Moscow in 2014, and damage it by carrying out a restructuring of its power generation. “The Russian military at the Zaporozhye nuclear power plant is implementing (Russian operator) Rosatom’s project, which aims to connect the plant to Crimean electricity networks,” Energoatom head Petro Kotin told television.

“To do this, you must first damage the power lines of the plant connected to the Ukrainian energy system. From August 7 to 9, the Russians have already damaged three power lines. At the moment, the plant is operating with a single production line, which is a very dangerous way of working,” he added. “When the last production line is disconnected, the plant will be powered by diesel-powered generators. Everything depends on its reliability and fuel reserves,” warned Pedro Codin.