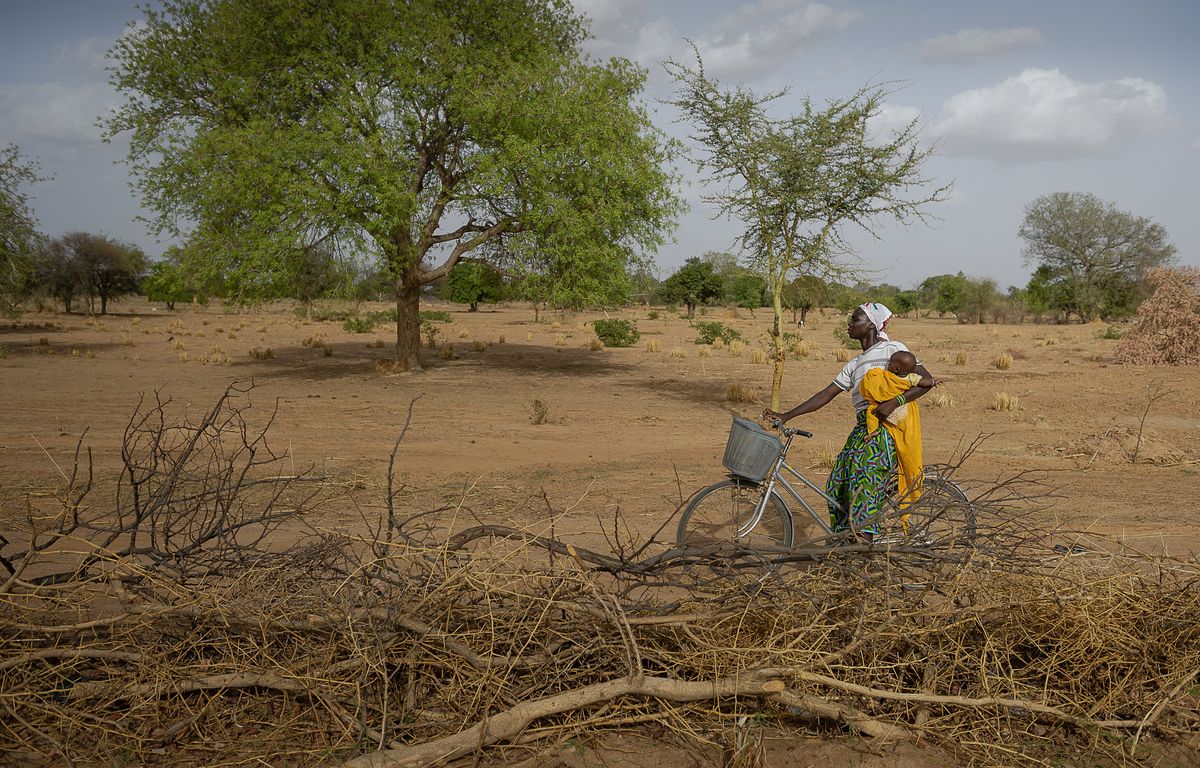 Infants were among sixty people abducted by suspected jihadists in northern Burkina Faso last week, a Djibo (north) prosecutor said on Thursday, as he announced the launch of an investigation.

“On January 14, my lawyer’s office was informed by judicial police officers of a case of abduction of about sixty women and infants by unidentified armed men near Arbinda (North) town,” the lawyer wrote in a press release. An earlier estimate suggested that around fifty women were abducted.

The inquiry was opened “immediately”.

“The abductions reportedly took place on the 12th and 13th of January respectively, affecting about forty people in Liki-Boukouma villages and about twenty people in Sirigni,” he explained.

“The victims were searching for edible wild leaves and fruits when they were arrested and taken to Kaseliki and Korkuel areas,” it said. Solicitor He noted that an investigation had been launched “immediately to identify and arrest the culprits”.

The siege of jihadists

Arbinda is located in the Sahel region siege Jihadi groups face difficulty in food supply, forcing people to seek food outside villages. On Monday, the Collector of the area SahelLt. Col. Rodolphe Zorko noted that research is underway to trace the abductees in the north of the country.

“All means of locating these women are being implemented on the ground and in flight,” a security source added to AFP, confirming that “aircraft are flying in the area to detect any suspicious movement.” The Burkina FasoIt has faced attacks by groups since 2015, especially in its northern part Jihadists attached Al-Qaeda and the rising Islamic State. Thousands of them died and at least two million were displaced.