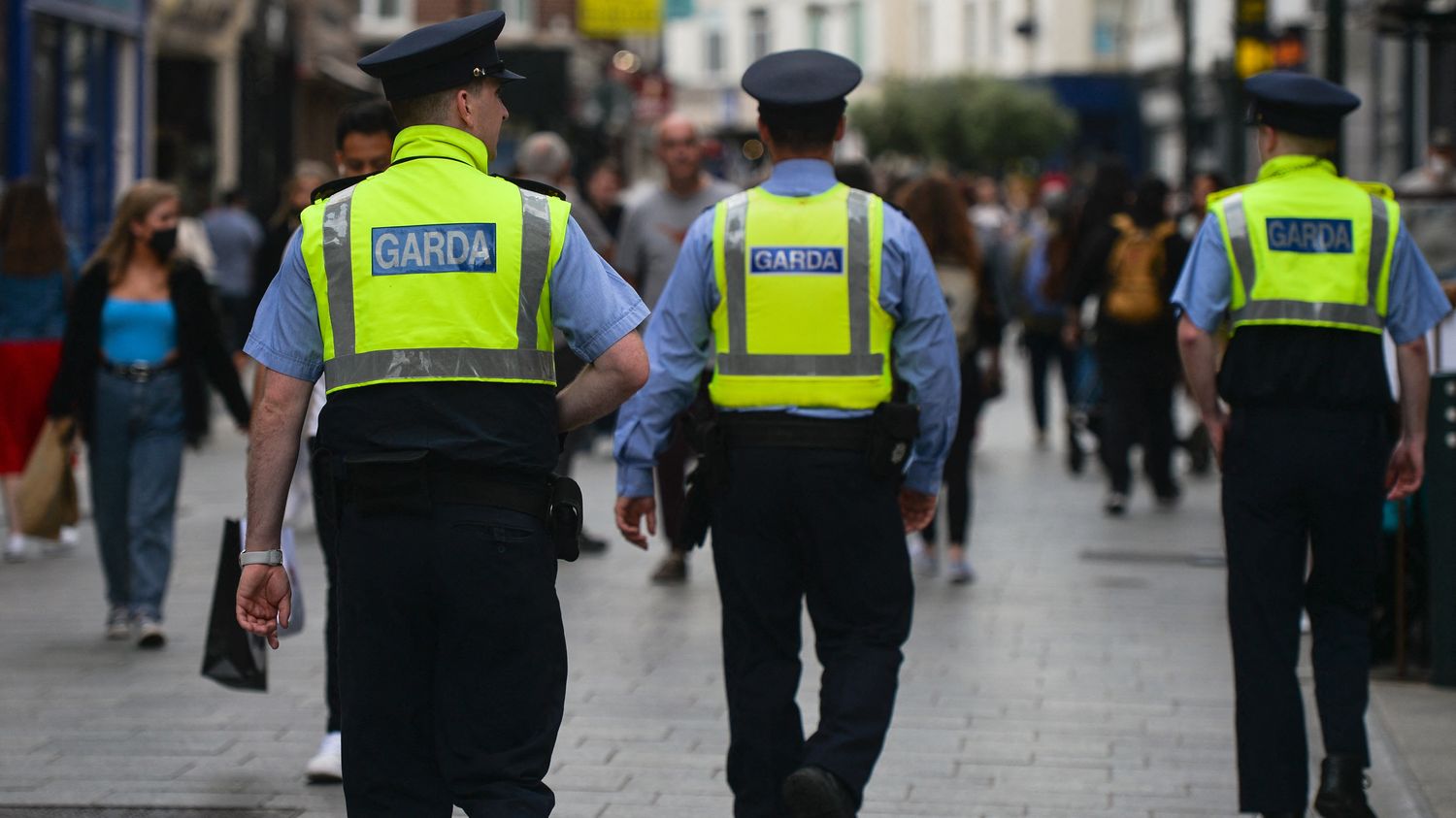 Police also said that eight people have been hospitalized and “search for others is on”.

Seven people have been killed following an explosion at a gas station in northwest Ireland, local police announced on Saturday (October 8). Police said eight more people have been admitted to hospital “Search continues for other victims”. The explosion occurred in the Irish village of Creaslow on Friday afternoon.

Pictures show the damage caused by the explosion at the service station, but also on the facades of neighboring apartments. Numerous emergency services (police, firefighters, ambulance services, coast guard, etc.) were mobilized.

Letterkenny University Hospital, located 24 kilometers from the service station, has been put on emergency status. Irish Prime Minister Michael Martin said “His thoughts and prayers are with those who lost their lives and were injured in this devastating blast today.”.