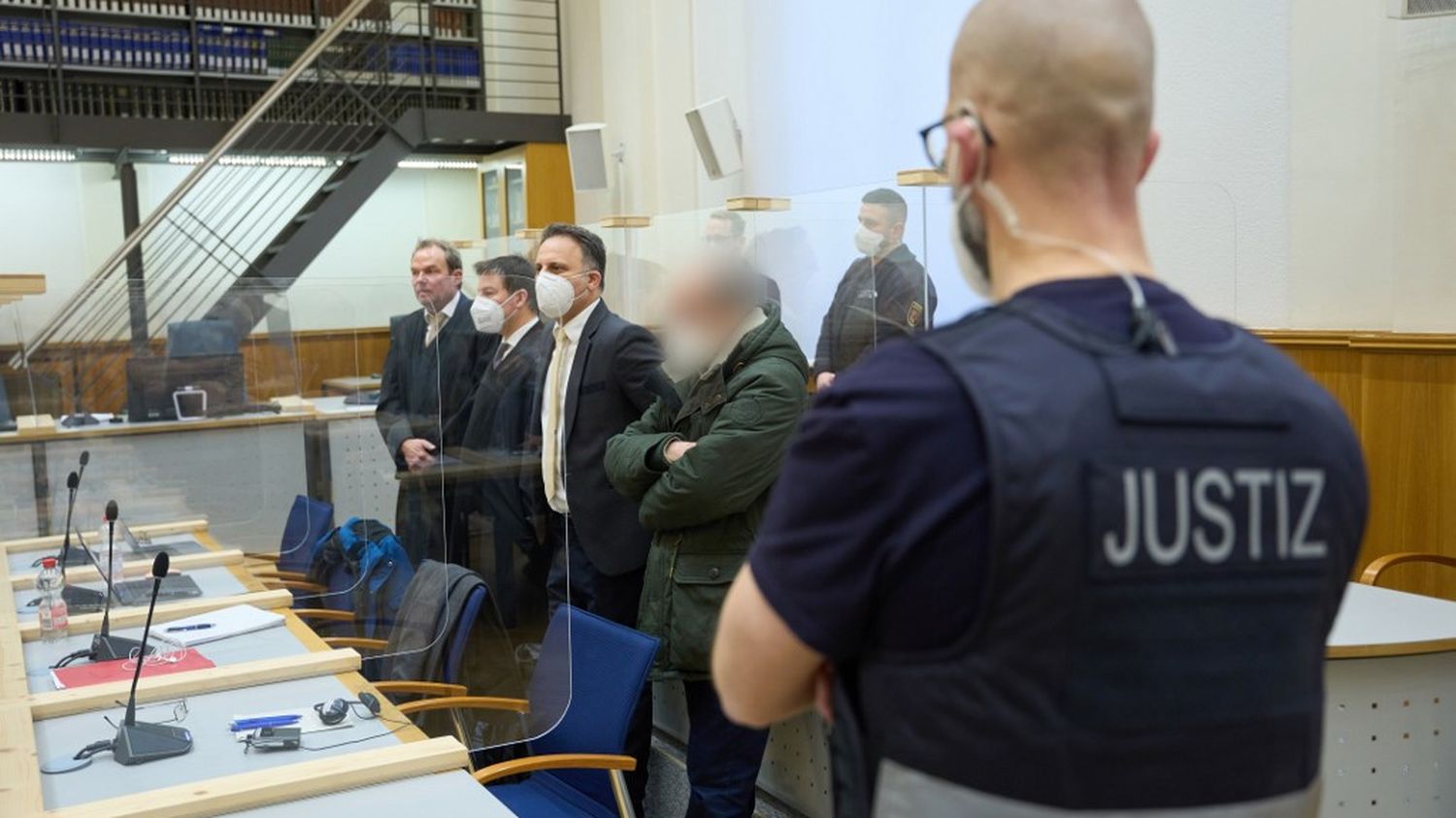 Coplens High Court Approved Thursday Anwar Ruslan was convicted of killing and torturing prisoners at a secret detention center in Damascus between 2011 and 2012. A historic verdict condemning the atrocities of the regime of Bashar al-Assad.

A former colonel of the Syrian intelligence service was sentenced to life by a German court on Thursday, January 13, in the framework of the world’s first investigation into abuses under the regime of Bashar al-Assad. The Koblenz Regional High Court found Anwar Ruslan guilty of killing and torturing prisoners at a secret detention center in Damascus between 2011 and 2012. This is the second sentence in the trial since February 2021. Syrian intelligence agency.

Judges have found Anwar Raslan guilty of crimes against humanity for killing 27 people at the Al-Qaeda Detention Center, also known as Branch 251. The trial first took place almost eleven years after the uprising in Syria began. The crimes that led to the regime of Bashar al-Assad and were repeatedly documented by Syrian activists and NGOs. In 2016, a UN commission of inquiry blamed Syrian authorities“Destroy” Prisoners.

Anwar Ruslan, who headed the investigative service of Branch 251 of the sprawling Syrian security apparatus, remained silent throughout the riverside trial, which began on April 23, 2020. On Thursday morning, he asked for the verdict, which was translated into Arabic, without any apparent emotion. However, in May 2020, his lawyers read a written statement in which he denied that the former officer was involved in the deaths and torture of prisoners. In early January, he reiterated by reading his translator’s new statement before the court deliberately withdrew it.