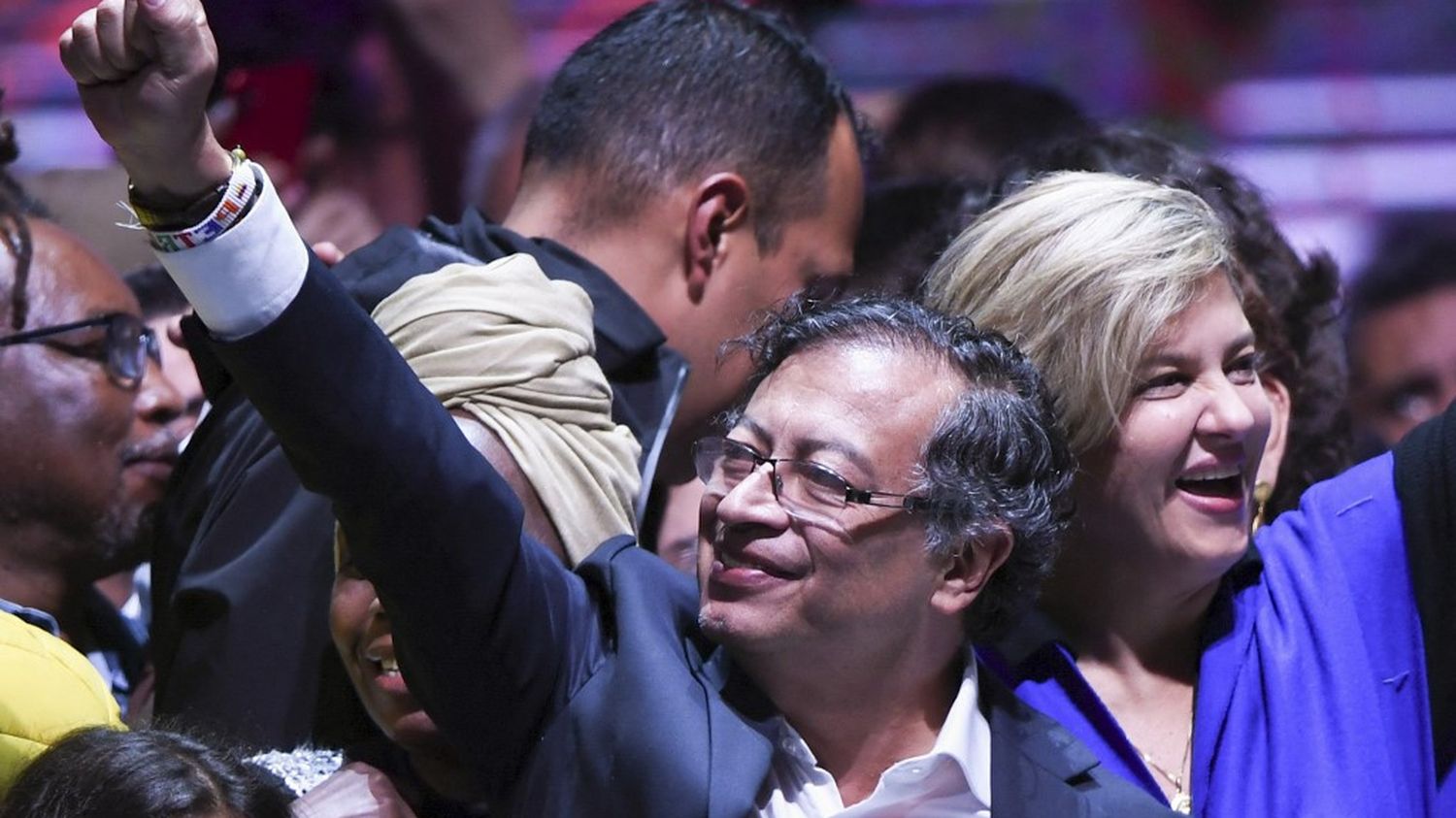 This is a historic vote. Opposition leader Gustavo Pedro became the first left-wing president in Colombia’s history on Sunday, June 19. “Converter” A country in crisis and a country that has never known such a change. “Real change, we are committed to real change”The 62-year-old senator began the evening of his victory on the stage of a large concert hall in Bogot, in the presence of hundreds of his cheerful supporters.

“Government taking office on August 7 will be one of life, peace, social justice and environmental justice.”He listed the next head of state of the Colombian government, along with his family, his relatives and his wife, the Aphrodisiac Francia Marquez.

Former mayor of Bogot, Gustavo Pedro, a former member of the far-left guerrillas who converted to social democracy, received 50.44% of the vote, while his rival, businessman Rodolfo Hernandez, received 47.31% of the vote in the second round of provisional results. Presidential election on Sunday.

See also  In Haiti, a massive fuel shortage planned by gangs is crippling the country