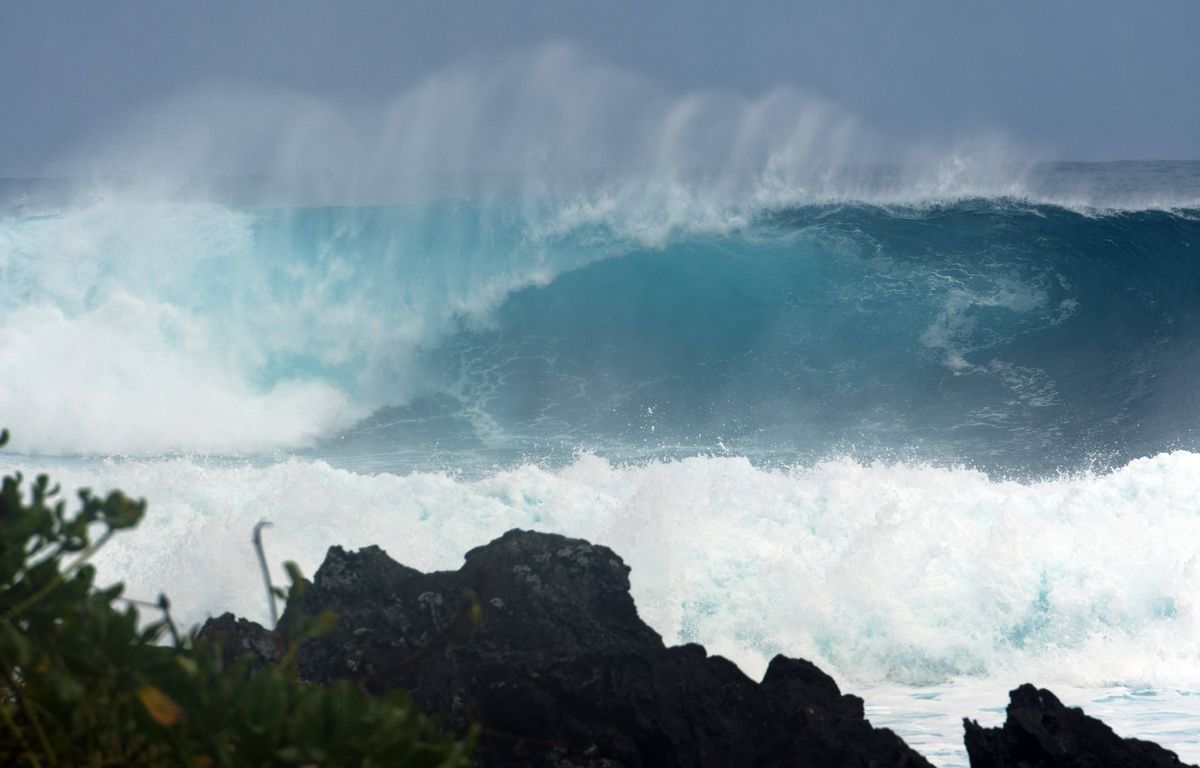 It’s a violent ocean event that reminds us to be even more vigilant in the unpredictability of the oceans. Three swimmers died, swept away A rogue wave And 17 people were seriously injured on Saturday at a popular beachSouth AfricaEmergency services said.

“A rogue wave carried people out to sea, three drowned Another 17 people were taken to hospital,” KwaZulu-Natal Provincial Emergency Services spokesperson Robert Mackenzie said. He added that one of the dead was a 7- or 8-year-old child. The injured are in a “serious or critical condition”.

Durban’s town hall clarified a short time later that the three dead, including “a young woman”, had been “swept away by the current”, noting that 35 rescuers had been mobilized in this “mass rescue effort”. Medical personnel are also treating hundreds of people affected by the incident.

The incident happened around 5pm at one of Durban’s beaches, the Bay of Plenty. South Africa’s third-largest city has gradually reopened its beaches after being closed due to high levels of E.coli from a municipal sewage system badly damaged by floods this year. More than 400 people died in this flood in April.