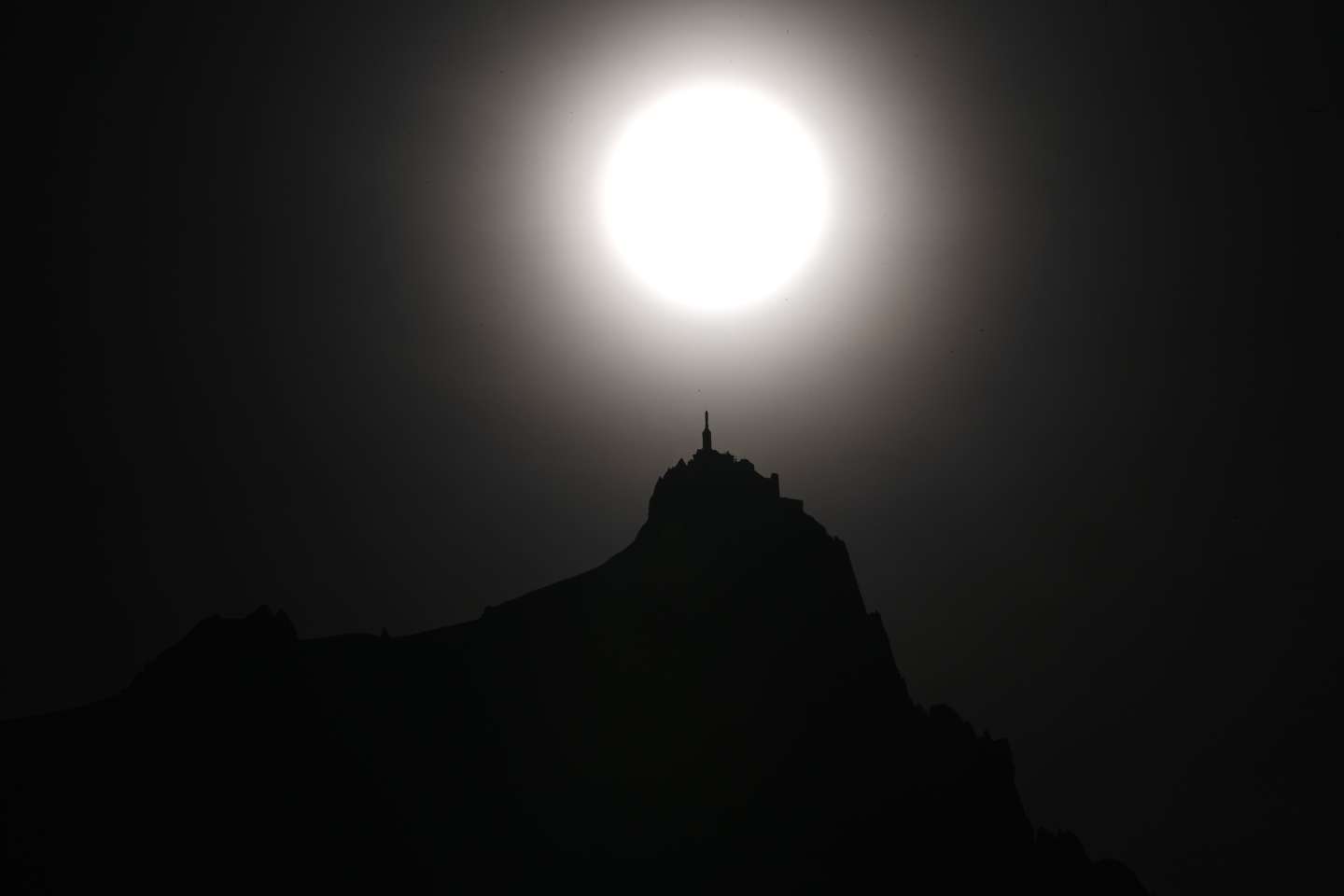 October 2022 was the hottest month on record in Europe. Copernicus, the European climate monitoring service, announced on Tuesday, November 8. The average temperature was “Almost 2 degrees Celsius above the 1991-2020 reference period”Specifies the setting In a press release. The organization had already announced in September 2022 was the hottest summer on recordWith a normal temperature of 1.34 degrees Celsius.

“The dire consequences of climate change are now clear, and ambitious climate action is needed at COP27 to ensure emissions are cut enough to stabilize temperatures near the 1.5°C target set by the Paris Agreement”Samantha Burgess, Deputy Director of the Copernicus Climate Change Service (C3S), commented.

According to the European Service, “Heat wave leads to record daily temperatures in Western Europe and a record October in Austria, Switzerland and France as well as Italy and Spain”.

Europe is the fastest warming continent

The European continent is warming very fast. Over the past thirty years, a temperature rise twice the global average has been recorded there, a warming of about +0.5°C per decade, according to A statement From the World Meteorological Organization (WMO) and C3S, published on November 2. In October, in some parts of the continent, this unusual heat was added to the lack of rain during the summer. “Weather drier than average in southern Europe and most of Caucasus”, Copernicus notes. On the contrary, “The weather was wetter than average in the north-west of the Iberian Peninsula, parts of France and Germany, the United Kingdom and Ireland, north-west Scandinavia, much of eastern Europe and central Turkey”.

In other parts of the world, “Canada Experiences Record Warmth, Greenland and Siberia See Warmer Than Average Temperatures”. On the contrary, “Extremely cold temperatures compared to average were recorded in parts of Australia, Far East Russia and West Antarctica”.

read more: The article is reserved for our subscribers Climate: The last eight years have been the hottest on record

From the end of the 19the Over the century, Earth has warmed nearly 1.2 degrees Celsius, with half of that increase occurring in the last 30 years. The year 2022, marked by climate disasters, is expected to rank as the fifth or sixth warmest year on record, according to the World Meteorological Organization released on Sunday. Interim Annual Report on the State of Climate.

See also  In Mali, "France pays the price for its ambiguity"