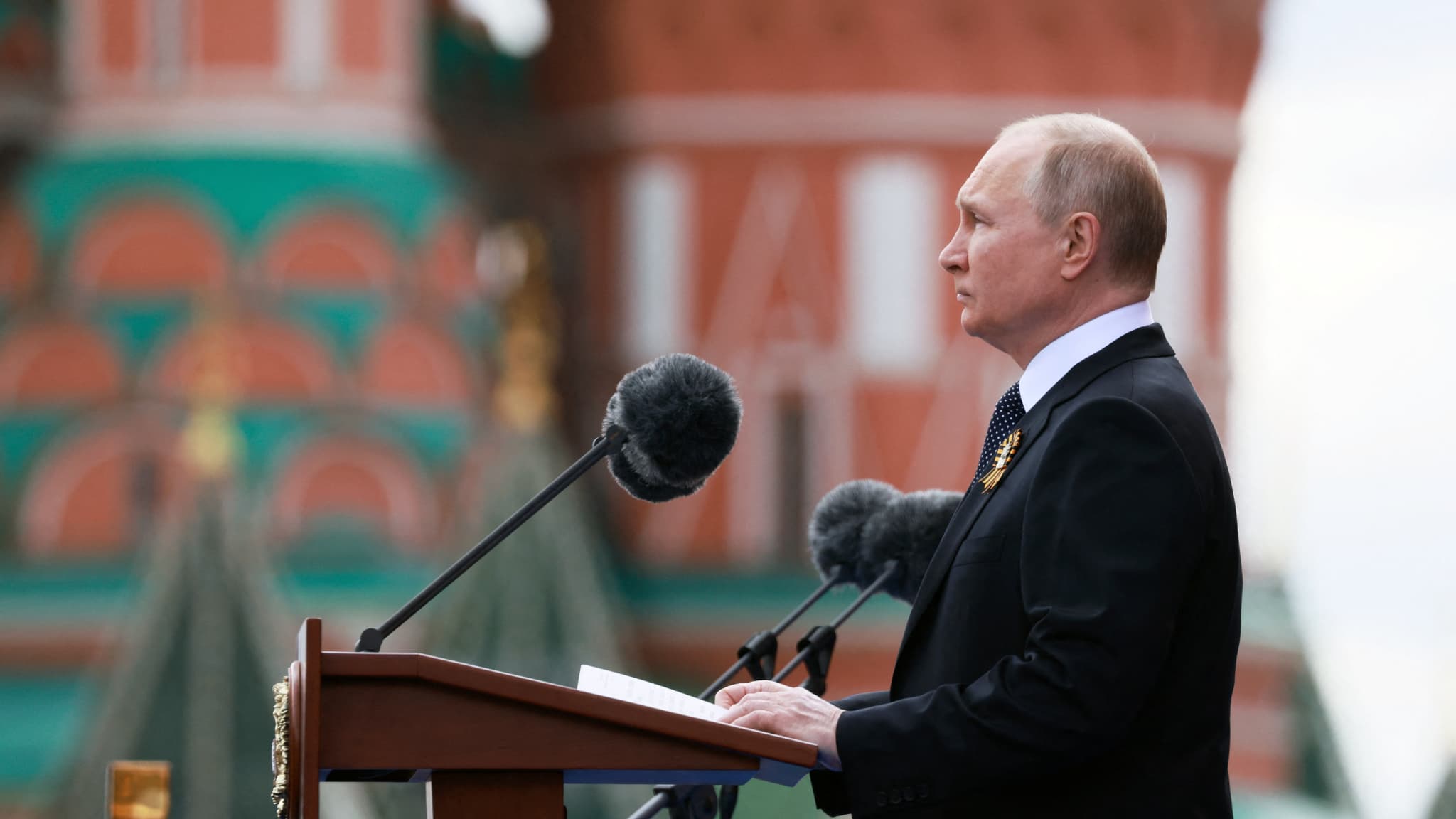 According to the American weekly Newsweek, citing three senior U.S. intelligence officials, Vladimir Putin received treatment for cancer in April as “advanced”. The debate over his health has resurfaced.

US intelligence is closely monitoring Vladimir Putin’s health. According to the weekly magazine NewsweekA report compiled by Washington in late May states that the Russian president was treated for “advanced stage” cancer before reappearing in the media in April.

The U.S. press quotes three senior officials in the U.S. intelligence service as “unidentified”: “one works in the office of the Directorate General of Intelligence (DNI), one in the Security Intelligence Agency (DIA) and one in the Air Force.” Force Officer.

“If Vladimir Putin dies, it applies to all of us.”

Within the Kremlin, “everyone feels the end is near”, summarizing one of these sources. Newsweek.

“If Vladimir Putin dies it will apply to all of us (…) but the cancer could drag on for a very long time,” said Sergei Zirnov, a former KGB intelligence official on BFMTV.

He claims there is “contract evidence” in Russia that Vladimir Putin has been “followed by oncologists for two years” and that “April’s operation was under local anesthesia in the abdomen” and “suggests the effects of pancreatic cancer.” . “

In April, the independent Russian media Project Vladimir Putin is presumed to have been diagnosed with thyroid cancer.

Since the beginning of the war in Ukraine, information about the health of the Russian president has been published regularly. In late May, Sergei Lavrov, the diplomatic leader in Moscow, assured Vladimir Putin that he was doing well.

“I do not believe that anyone with all his senses can see any signs of illness or disease in this person (Putin),” the Russian foreign minister underlined the “daily” appearance of its leader.