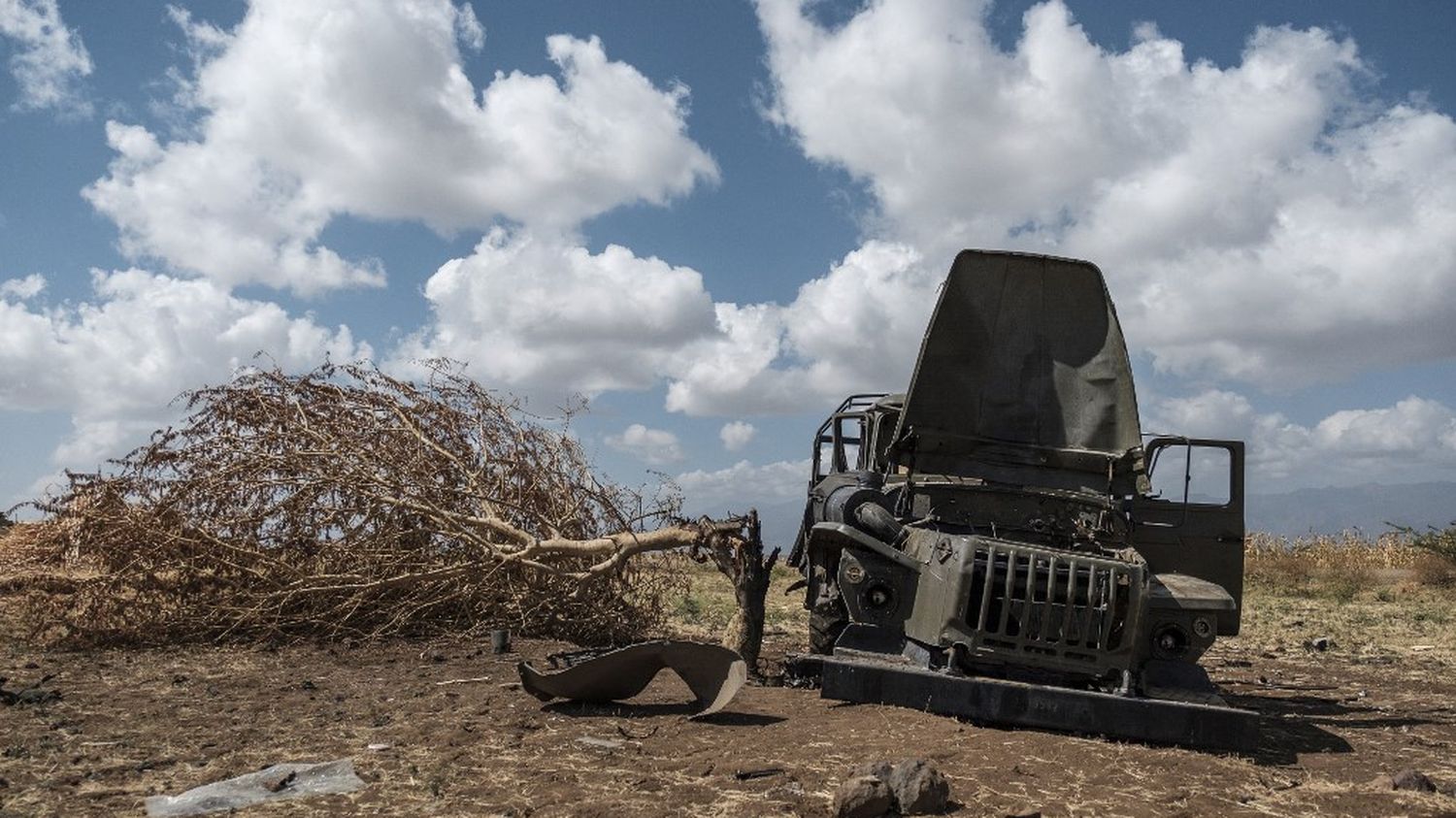 At least four people, including two children, were killed on Friday, August 26, two days after the Ethiopian army launched an airstrike on Mekele, the capital of the rebel region of Tigray. On Saturday, United Nations Children’s Fund (UNICEF) Director Catherine Russell blamed Ethiopia. “Attacked a Kindergarten”.

UNICEF was the first international organization to confirm the rebels’ claims of a plane “Bombs hit residential area and kindergarten in Mekele”. The Ethiopian government responded that its aviation was a destination only “Military Bases”and accused the rebels of staging.

The balance sheet is uncertain. An official at the largest hospital in Mekele told AFP that four people, including two children, had died and nine others were injured. Digre’s official television said “Seven civilians including three children” was killed.

Northern Ethiopia is inaccessible to journalists, making it impossible to independently verify the strike and its toll. AFP says a manager in Tigray could not be reached to clarify the results for official television on Saturday because the mobile network and internet were also uncertain there.

The strike marked a resumption of fighting between government forces and Tigray rebels of the Tigray People’s Liberation Front (TPLF) on Wednesday, ending a five-month ceasefire. Before this bombing, fighting was confined to two areas in the southeast of the region.

On Friday, the Ethiopian federal government announced in a statement that there is however “Completely Removed” He intended to discuss with the rebels unconditionally “Carry out operations targeting anti-peace military forces (…)”. He called upon the people living in Tigray “Stay away from areas where military equipment and training facilities are located” Rebels.

See also  War in Ukraine: Lacking weapons and ammunition, Putin slams his fist on the table and asks manufacturers to supply troops "as soon as possible."

The resumption of war has alarmed the international community. As of Wednesday, several countries and international organizations, led by the United Nations, the United States and the European Union, called for a peaceful resolution to the conflict that has lasted since November 2020 and a cessation of hostilities.