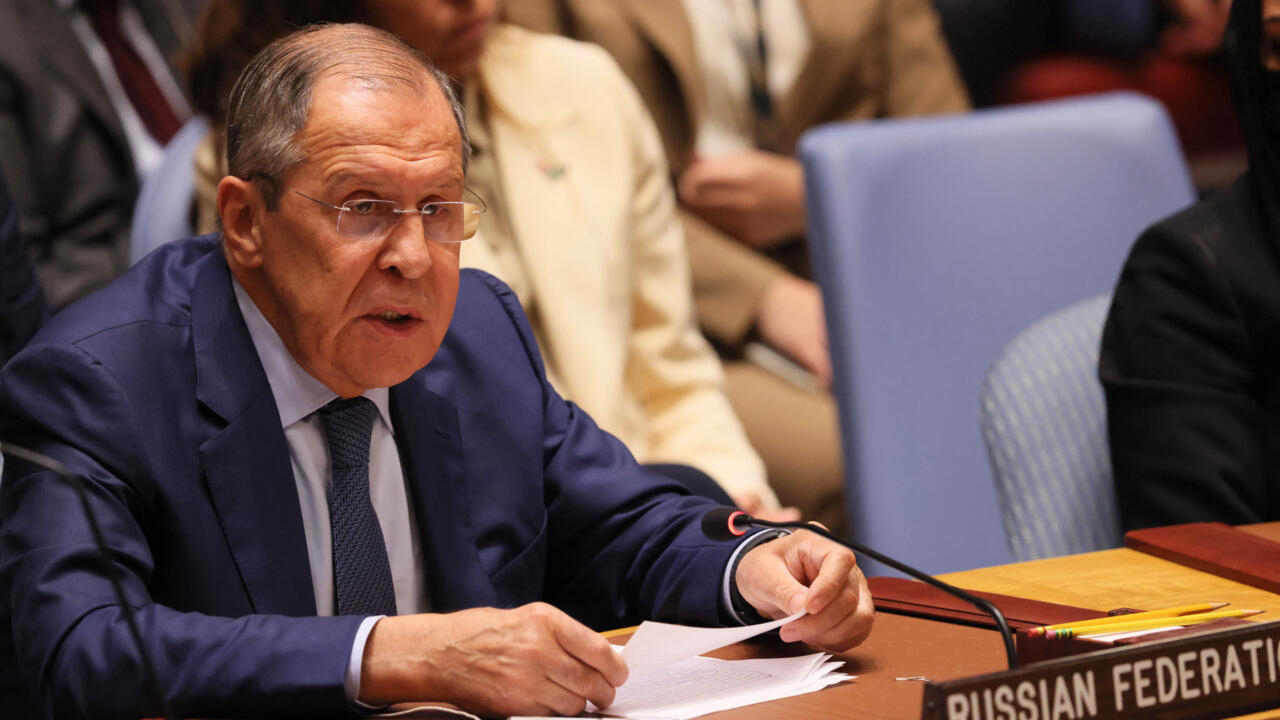 This Thursday, the UN Security Council met to discuss the Ukrainian file. After many condemnations, starting Monday, Russia has a chance to make its voice heard on the stage of the UN General Assembly.

With our special correspondent in New York, Christophe Paget

From the start, US Secretary of State Anthony Blinken, who was the first to intervene, attacked Vladimir Putin. His war in Ukraine. « President Putin cannot be left out of this He announced during this meeting of the Security Council I am Whose theme is the situation in Ukraine and ” Impunity Crimes committed since Russia invaded the country in February.

His Russian foreign minister, Sergei Lavrov, wanted to return to the theme of impunity against Ukraine. ” Since 2014, extremist, Russophobic and neo-Nazi nationalist forces have seized power in Ukraine through coups. The Ukrainian army and nationalist militias kill residents of Donbass with impunity. The ICC has not reacted to any of these crimes He said, adding that Kiev should Impunity for its Western partners ».

A speech immediately condemned by the United Kingdom’s representative, James Clevery. ” I heard a whole new list of dishonesty and misinformation “, he scolded in front of Sergey Lavrov, who was in the room, but voluntarily moved away from the other representatives and was installed at another table. ” He has now left, and I am not surprised: I do not think that Mr Lavrov wants to hear the collective condemnation of this House. ” replied James Clevery.

Sergey Lavrov also rejected the work of the International Criminal Court, which Russia ” No hope “. An announcement received by the Russian diplomatic chief received a reminder from Karim Khan, the prosecutor of the International Criminal Court: ” It must be realized that wherever crimes are condemned, within the jurisdiction of the court, the person who fires the weapon, the person who launches the missile, must be held accountable. ».

« If we unite around these fundamental principles, the rule of law will play a significant role in peace and security in Ukraine, but also in many parts of the world. “, he concluded.