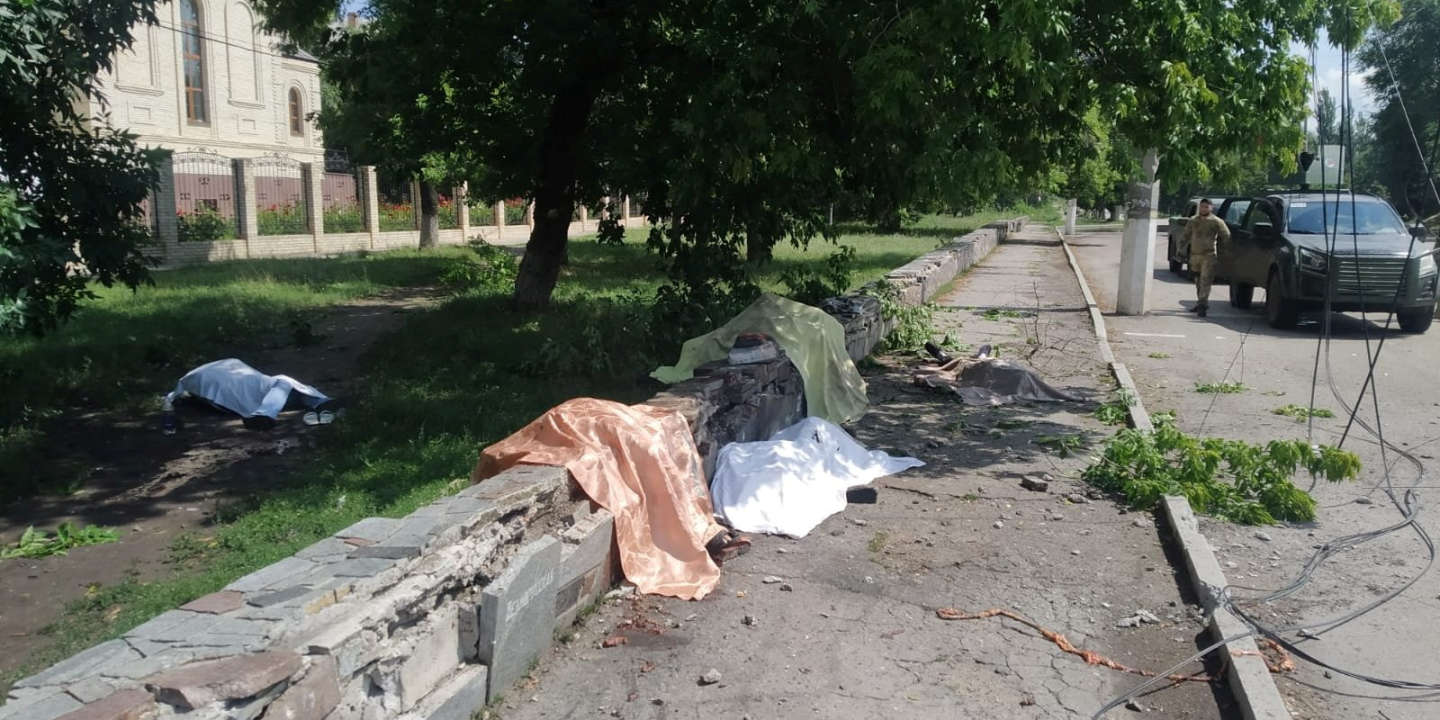 Unanswered questions after the strike at Olenivka prison

What happened Olenivka prison, in a pro-Russian separatist zone where explosions on July 29 killed dozens of Ukrainian prisoners? Moscow accuses Kyiv of bombing the prison camp, which Ukrainian officials deny, instead confirming that the prisoners were massacred by Russian forces. to find out “the truth”, The Secretary-General of the United Nations (UN) will initiate a fact-finding mission. Antonio Gutierrez expressed hope “Obtaining all access facilities from both parties and obtaining the necessary data to establish the truth about what happened”.

Russia has been claiming for a week that it struck a Kyiv military base with several U.S.-supplied Himars rockets. The Ukrainian military denies that and Ukrainian intelligence said on Wednesday there was evidence that pro-Russian separatists, working with the FSB and the Wagner group, mined and used the prison building. “A combustible substance, which caused the fire to spread rapidly in the room”. On Thursday, US officials told the Associated Press (AP) that Russia was fabricating evidence to blame Ukrainians for the attack.

Many military experts have questioned the Russian version for days because the pictures of the prison released by Russia did not match what was known about the damage caused by the rockets fired by the Himars. Michael GoyaAn ex-soldier and historian, for example – like others – is not without a ditch, the walls of the building are still standing, the beds of the prisoners still line the room, while the rockets fired by the Himars cause violent explosions. than fire.

Satellite images also show a damaged prison building, with no collateral damage to nearby buildings. There are also US officials Confirmed Politics Nothing at the scene of the attack indicated that it might have been carried out by Himars rocket launchers. As images of the attack site were made public, an American think tank Institute for the Study of War (ISW) He believes that the destructive effect of prison “A precision strike, or incendiary or explosive device placed inside”.