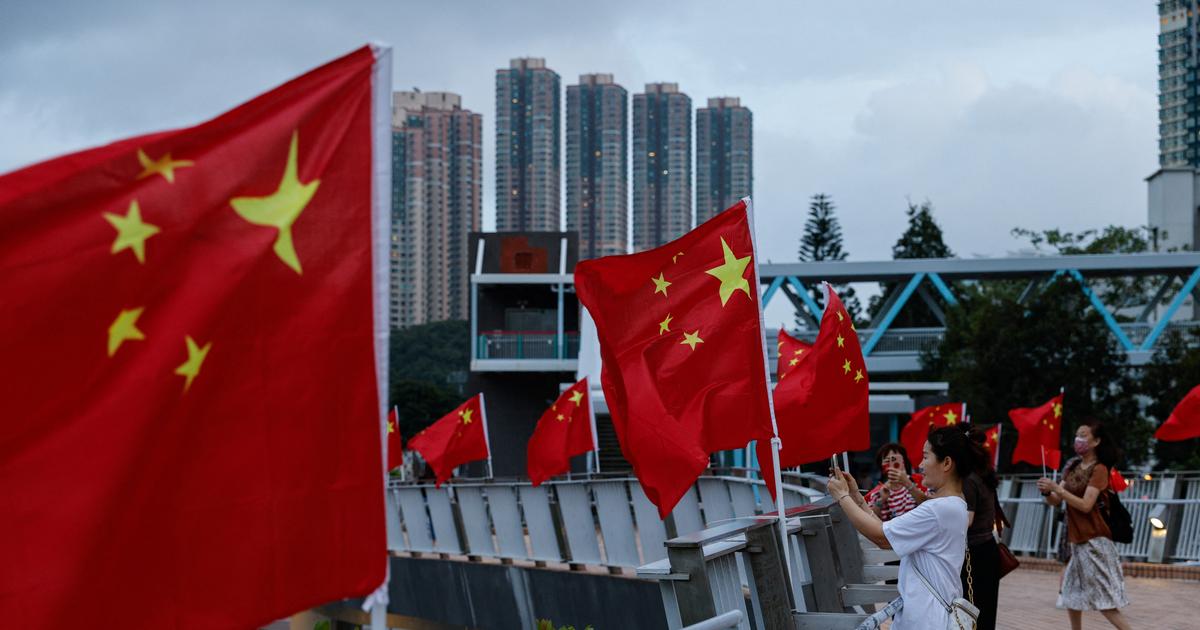 The director of the British government’s communications headquarters said during a speech that Chinese officials were trying to “take advantage” of their technologies.

The head of British intelligence and security agency GCHQ warned Western nations on Tuesday “The Big Threat” China seeks to use its technological dominance for surveillance purposes, calling on them to act urgently. In a speech to defense experts, Jeremy Fleming, director of the Government Communications Headquarters (GCHG), said Chinese officials would like to. “to gain” Their technologies like their satellite systems and their virtual currencies. Which means, according to him, “A great threat to us all”.

Jeremy Fleming, head of the intelligence agency since 2017, called on the United Kingdom and its allies to respond urgently to these threats, according to an agency statement released Monday evening. “At GCHQ, it is our privilege and even duty to see key moments when history changes without us even knowing it. At the time it seemed like one.”He had to say.

“Our advantage in our future technology strategy is based on what we as a society decide to do now. Together, I believe we can turn this moment to our advantage.”, to underline Jeremy Fleming. His intervention comes at a time when China is looking to introduce its own digital currency “Digital Yuan”It raises concerns among experts who believe that authoritarian regimes could use the technology for surveillance and control purposes.

Such a coin can “Allow China some relief from international sanctions currently in place against (President Vladimir) Putin’s regime in Russia”, according to Jeremy Fleming. China also finalized Beido in 2020, its satellite navigation system to compete with US GPS. “Many believe that China is developing a powerful anti-satellite capability, with the aim of preventing other countries from entering space in the event of a conflict.”, according to Jeremy Fleming. “There are fears that the technology could be used to track individuals».