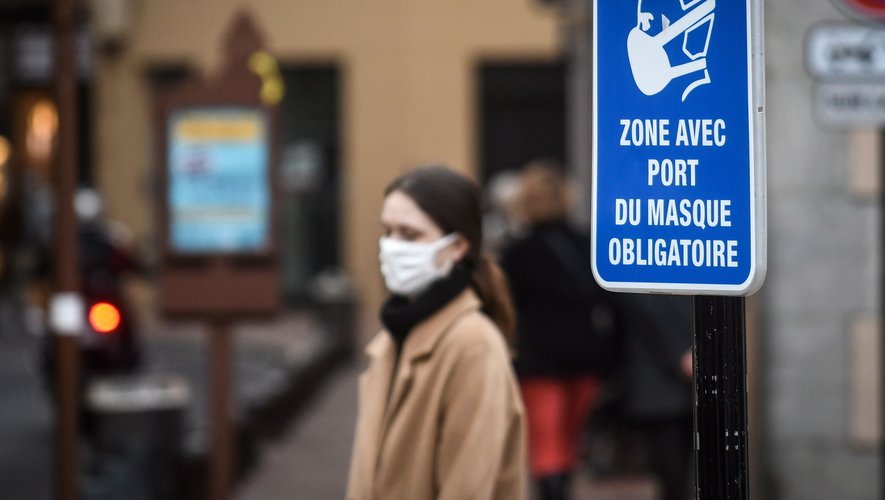 This Friday, the World Health Organization (WHO) announced its new directives to counter the wave that is sweeping China and threatening the rest of the world.

No, theA widespread infectious disease of Corona virus Not over. This Friday, January 13, The BBC reports surreal statistics Published by Peking University: 900 million Chinese affected by January 11 As the Chinese New Year approaches, the fear of exposure comes as serious concerns spread across the country Variations So infectious and severe it makes the rest of the world tremble.

Faced with an unprecedented wave of pollution, I amWorld Health Organization (WHO) It released its new recommendations this Friday fight against Covid. or an update of its guidelines.

First, WHO recommends strengthening Wearing a mask. “Previously, WHO recommendations were based on the epidemiological situation”, the UN organization notes in its press release. Henceforth, masking is strongly recommended in the following situations, regardless of the local environment: “Following a recent outbreak of COVID-19, when a person has or is suspected of having COVID-19, when a person is at severe risk of COVID-19, and to anyone who is in a crowded, closed or poorly ventilated space.”. But according to “Local epidemiological trends or increasing levels of hospitalizations, vaccination coverage levels and immunity in the community and the environment in which people find themselves”.

About timeIsolation For patients, WHO recommends reducing the number of days. Those who test negative can now leave quarantine early.

Without testing, patients symptoms They can leave ten days after their appearance. Earlier, the WHO advised isolation for 3 days after the onset of symptoms. So no need to wait till then.

For those who had the first positive test, but for the rest AsymptomaticThe WHO now recommends 5 days of isolation without a second control test, compared to ten days earlier.

Finally, regarding treatments, the WHO still recommends Paxlovid “In high-risk mild or moderate COVID-19 patients admitted to hospital”.

“WHO has reviewed the evidence for both drugs, sotrovimab and casirivimab-imdevimab, and maintains strong recommendations against their use for the treatment of Covid-19. These monoclonal antibody drugs lack or have reduced activity against currently circulating virus variants”.