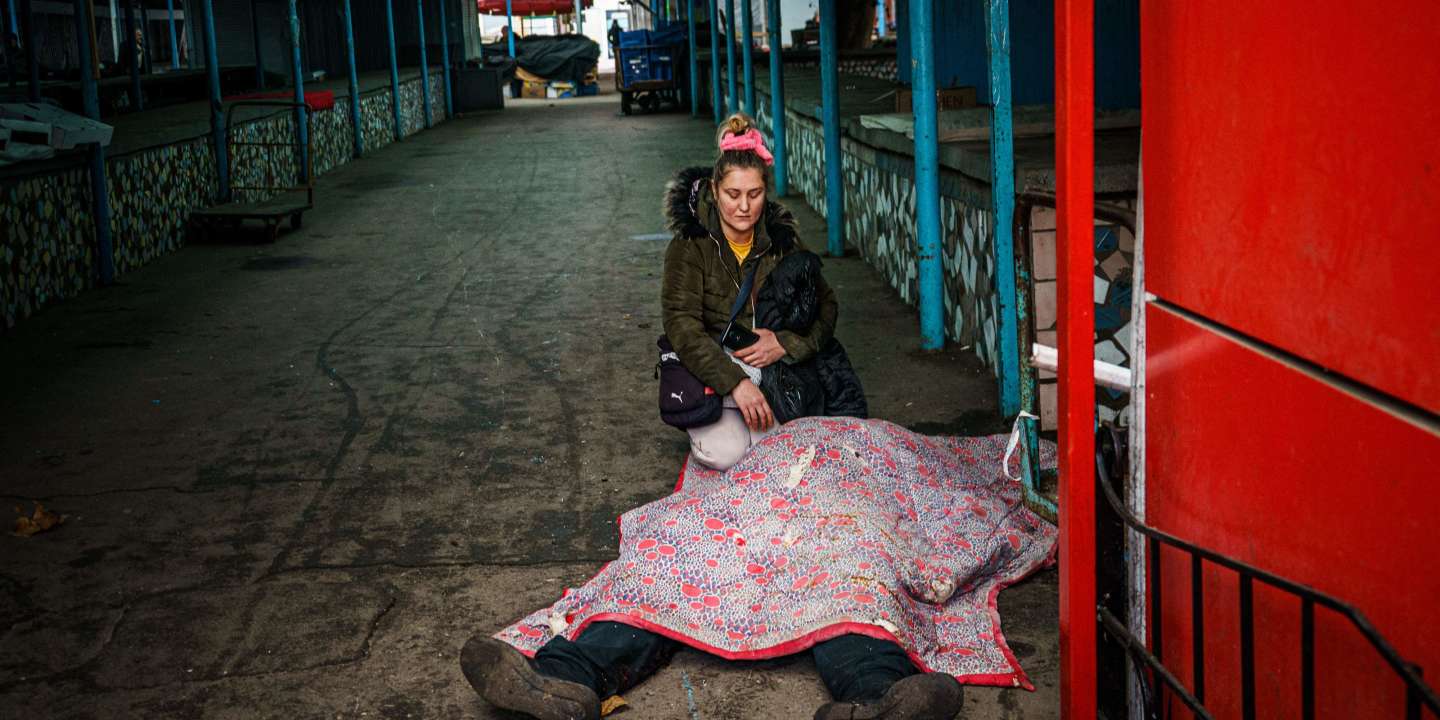 During the Christmas Mass, the Pope denounced the “thirst for wealth and power” which leads men to “devour their neighbours”.

Without mentioning the war in Ukraine, Pope Francis on Saturday condemned greed and the thirst for power during the traditional Christmas Mass. “devour their neighbors”.

“The men and women of our world, in their thirst for wealth and power, devour their neighbors and even their brothers and sisters.He declared. How many wars have we seen! How many places even today human dignity and freedom are treated with contempt! »

Since Russia invaded its neighbor in February, Francis has repeatedly condemned the atrocities of the war, which he described as unprovoked aggression.

For the first time since the start of the coronavirus pandemic, around 7,000 people were able to attend mass inside St. Peter’s Basilica, where Francis celebrated the tenth Christmas of his pontificate. About 4,000 people managed to follow her into St. Peter’s Square on a relatively mild night.

The pope has entrusted a cardinal with the task of conducting most of the celebrations before the altar of Christendom’s largest church, unable to stand for long due to chronic knee pain. Seated at the side of the mass altar, Francis condemned greed and consumerism, calling on the faithful to return to the source of the Christmas message by thinking of the victims of war and poverty.

“As always, the main victims of this human greed are the weak and vulnerable”Reprimanded and repeated “A world thirsty for money, power and pleasure…” “I think above all of the children devoured by war, poverty and injustice”Also mentions “The Unborn, the Poor and the Forgotten”.