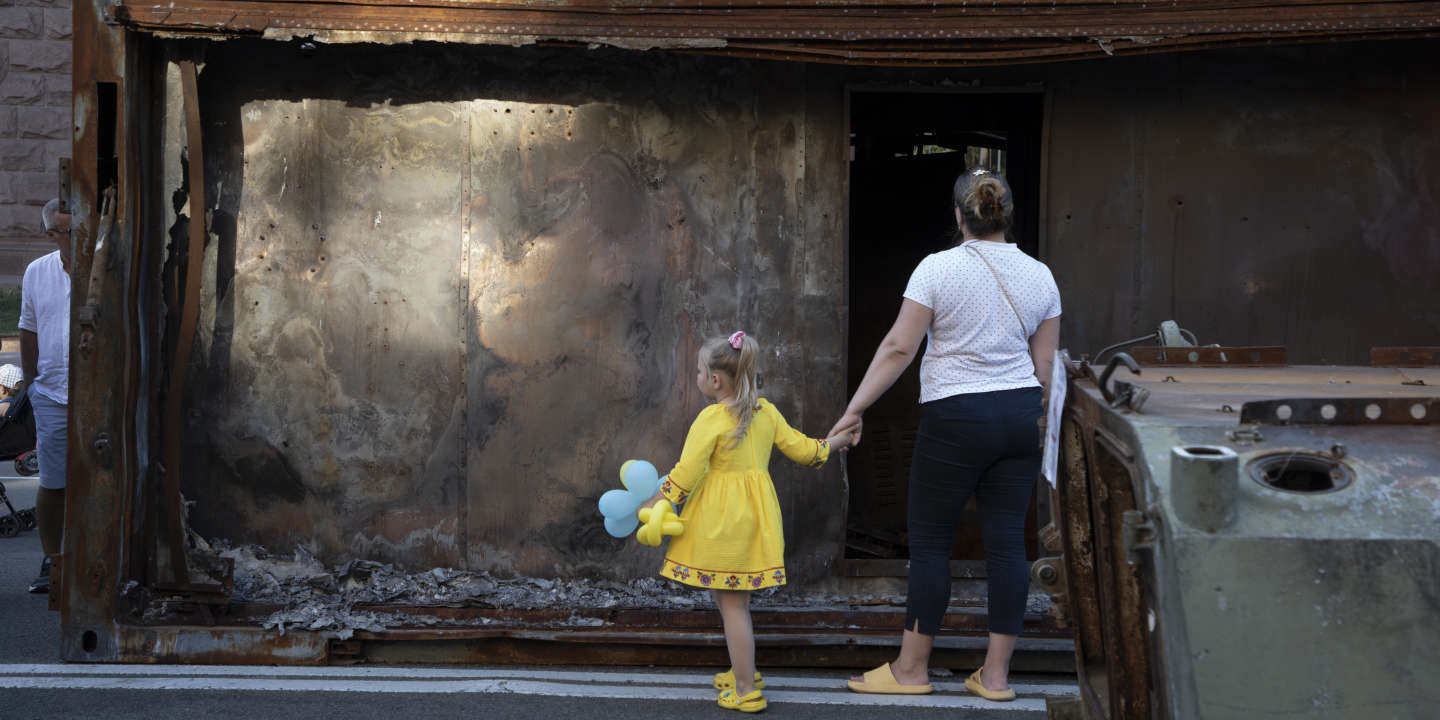 In the seventh month of the war, a senior Ukrainian official told Agence France-Presse that Kyiv intends to create an international tribunal next year to try Russian President Vladimir Putin and those responsible for the invasion of Ukraine. This plan to create this tribunal to adjudicate “Crime of Aggression” It is headed by Andriy Smyrnov, Deputy Director of the Presidential Cabinet of Russia.

“This is the only way to quickly bring to justice the criminals who started the war against Ukraine. Better, faster and more efficient », Mr. Smirnov said in an interview with Agence France-Presse. The “Crime of Aggression” Similar to the concept of “Crime Against Peace” Used during the Nuremberg and Tokyo trials at the end of World War II.

The International Criminal Court (ICC) has already started investigating crimes within its jurisdiction (genocide, crimes against humanity and war crimes), but it cannot accept charges. “Crime of Aggression” Because neither Moscow nor Kiev recognize the Rome Statute established in 2010.

“The world has a short memory: that’s why I want this tribunal to work next year”Adds Andriy Smyrnov, qui se dit “Be cautiously optimistic”.