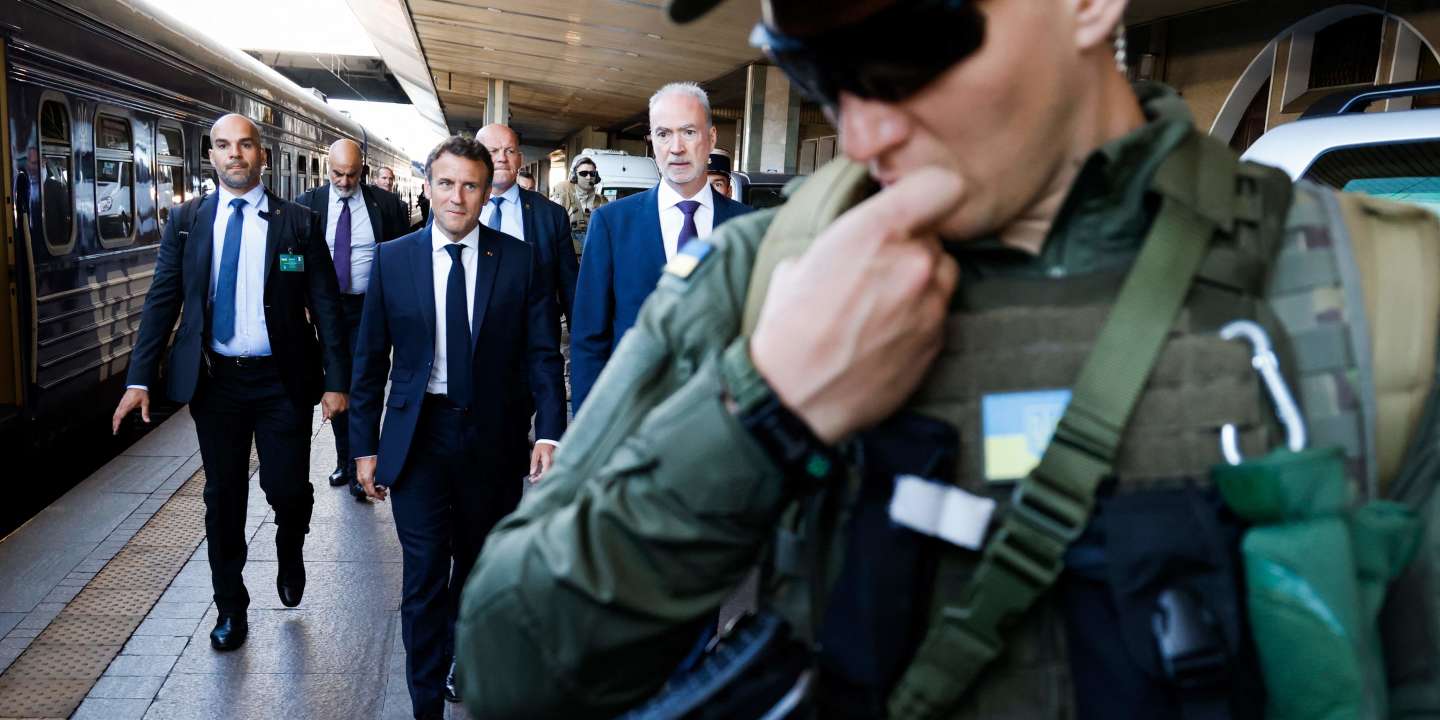 Investigation. Resistance, contact and resource: In the teeth of the Zhelensky machine

Encryptions. French military intelligence in search of recovery from the war in Ukraine

Tribune. “Freezing the assets of Russian oligarchs is not enough, it is necessary to prevent their return”