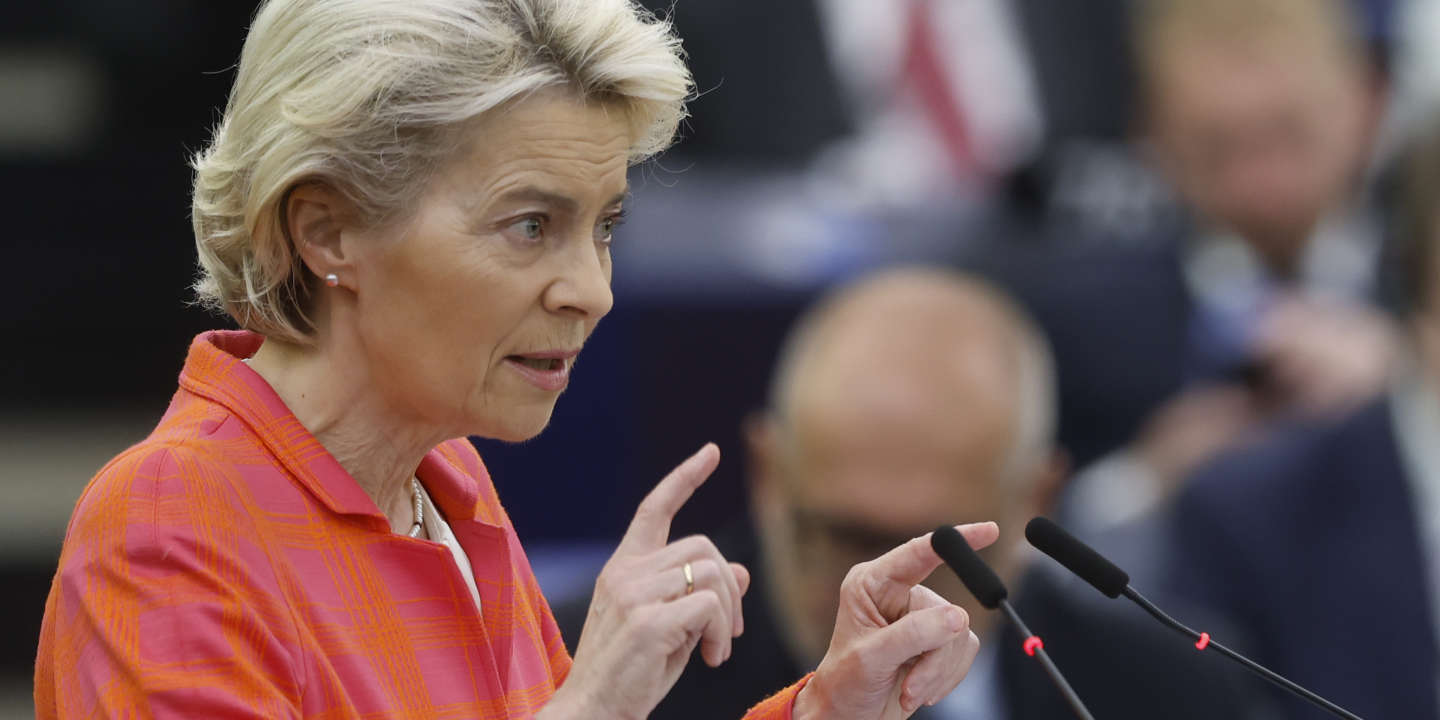 Report. In the city of Hostomal, in the footsteps of the Chechen “wolves”.

Report. At the Couthures Journalism Festival: Is War Too Serious for Journalists?

Report. From Kew to Boots, The War Diaries of Jonathan Little

Internet. Putin vs. the West: Who Will Win the Long War of Nerves?