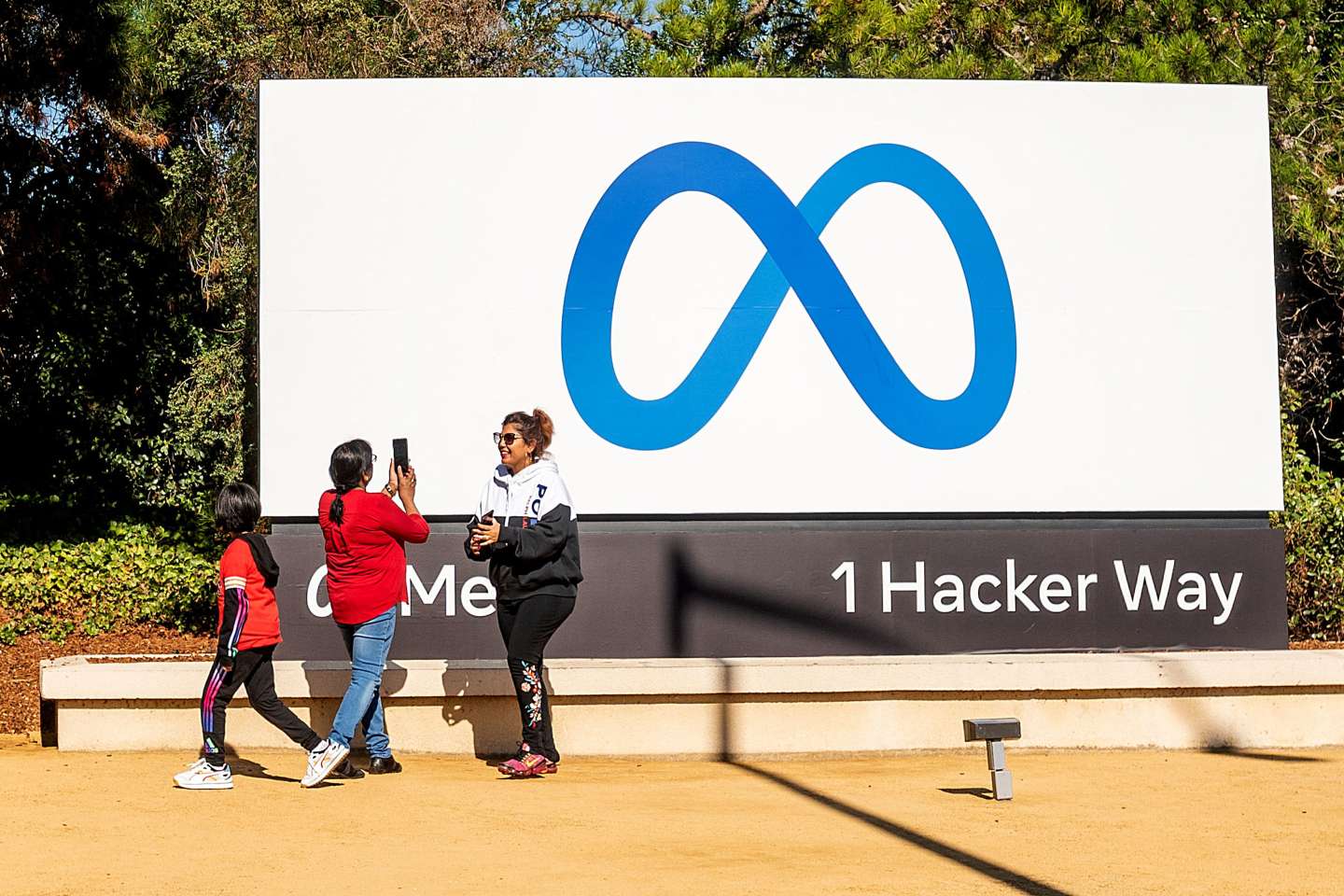 “We have removed the Instagram and Facebook accounts in question due to repeated violations of our Covid-19 policies”Explained Thursday, August 18, Aaron Simpson, a spokesman for Meta.

Criticizing the safety of vaccines against Covid-19, CDH has aligned itself with US health authorities, accusing Meta of not respecting its right to freedom of expression.

“Here Facebook is acting as a proxy for the central government’s crusade to silence any criticism of the government’s brutal policies.”The organization’s founder, Robert Kennedy Jr., a key figure in the American Antivax galaxy, said in a press release.

One stop to the anti-vaccine galaxy

CDH says “hundreds of thousands” Subscribers on these two accounts and shared, in its press release, screenshots showing the deletion of these accounts. “Misinformation”.

According to CDH, the ban could be linked to the organization’s lawsuit against Meta in federal court for censorship. CDH’s YouTube channel was taken down in September 2021.

Constantly criticized for spreading misinformation, Meta tries to steer clear of political content from the 2020 US presidential election and focus on exchanges between relatives and communities of interest.

read more: Illegal abortion in the US: Facebook criticized for delivering justice with private messages