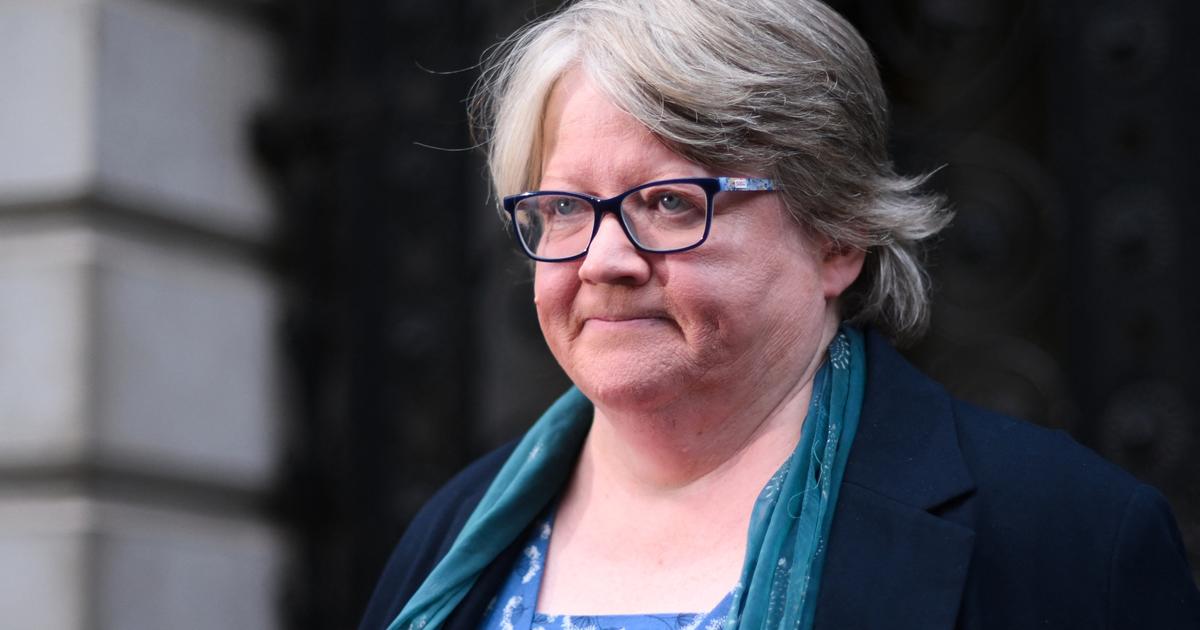 After a last-chance meeting of Northern Irish MPs on Thursday 27 October, a government spokesman announced that snap elections “It will definitely happen».

The Northern Ireland will vote for the second time This year: The British government is preparing to call a snap election on Friday, October 28, in an uncertain attempt to break the political deadlock over the state of the province post-Brexit.

After a last-chance meeting of Northern Irish MPs on Thursday, a London-set deadline was agreed to end the boycott of local institutions, without unionists from the UK bending over backwards.

«The parties did not succeed in forming an executive committee, but the law is clear (…) and it is regrettable that there was not enough agreement to avoid elections.“, she said.

The political deadlock is due to the DUP, a trade unionist party opposed to post-Brexit rules, refusing to participate in local councils and preventing the formation of an executive. The latter is to be shared with Sinn Féin republicans, who support reunification with the Republic of Ireland and who won local elections in May under the 1998 peace deal that ended three decades of conflict.

Even before Thursday’s local assembly meeting began in Belfast, unionist DUP leader Geoffrey Donaldson had already dashed any faint hopes of reconciliation, unsurprisingly saying his party “Does not participate in an administration until decisive action is taken regarding the protocol».

Unionists (particularly Protestants) are calling for the scrapping of the deal negotiated between London and Brussels during Brexit, which establishes a special customs status for the province to avoid the return of a physical border with the neighboring Republic of Ireland.

According to them, the protocol creates a de facto customs border between Northern Ireland and the rest of the country, an unacceptable attack on the integrity of the United Kingdom and disrupts supplies for the province. Sinn Féin leader Michelle O’Neill accused unionists of “May denies election resultsFreeze power amid cost-of-living crisis.

«We respect the mandate given to other parties (…) We simply ask that they respect our mandate“, argued Mr. Donaldson on the BBC on Friday. “An executive cannot in good conscience appoint ministers who are asked to impose an ethos that will hurt our economy and hurt people.».

In the absence of a government, it is London that manages current affairs but many files are frozen. London wants to renegotiate the protocol with Brussels, which accepts only minor changes. British Prime Minister Rishi Sunak has insisted he wants to find a “Negotiated settlementOn the issue, no concrete progress is currently on the table.

«In the last six months, we’ve had chaos at Westminster, we’ve had three Prime Ministers (…) and this time nothing has been done to solve the problem of protocol.“, lamented Mr. Donaldson on Friday. Earlier this week he said “Ready to go to warElection, within six months of the last election. He also warned that the election campaign of the party has already been approved.

See also  According to Newsweek, Putin was diagnosed with cancer in April

His party’s defeat in past elections reflects a fundamental trend in the British province, which was initially created for Unionist Protestants: Catholics, who represent a large part of the republican party, are now outnumbered, according to the latest census, which is likely. To encourage supporters of reunification with the Republic of Ireland.