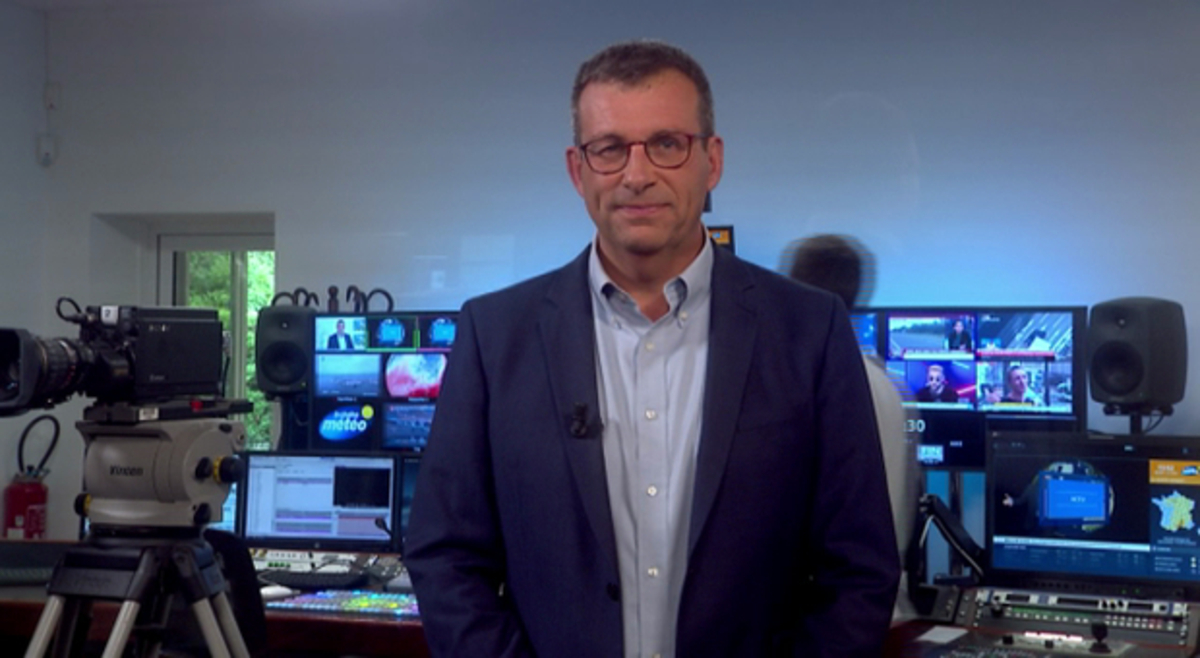 After the peak of heat that affected much of the country earlier in the week, the weather is in sight for the weekend with the first real chill of autumn. The descent of the polar air over our country. Large variations in temperature are a regular occurrence in September, but after a long warm summer, it may be surprising to find temperature levels we haven’t experienced since last spring.

Establishing northerly flow due to decreasing temperatures from Thursday

From Monday to Wednesday, France will be under the influence of a broad low pressure system that stretches from Portugal to the Bay of Biscay. The general flow is southerly and brings much warmer air from North Africa. Monday was the warmest day, but temperatures will drop slightly and remain above normal for the season through Wednesday. Note that at the same time 2 years ago on September 14, 2020, Dax had the hottest peak with a temperature of 37.8°C.

From Thursday, A low pressure system will develop between Scandinavia and central Europe, while an anti-pressure system will blow back over the British Isles. Between these two systems, northerly flow will take place over France and temperatures will drop significantly. This would be a polar wind descent. The decline will begin Thursday in the Northern Hemisphere before being generalized to the entire country on Friday. By the end of next week, afternoon temperatures will range from 15 to 19 degrees Celsius in the northern parts of the country and 20 to 27 degrees Celsius in the southern parts of the country. 3 to 4 degrees Celsius below average for the season. Being exposed to the northeast wind feels very fresh. In the Mediterranean, the Mistral and Tramontana are strong, with westerly winds blowing over Corsica.