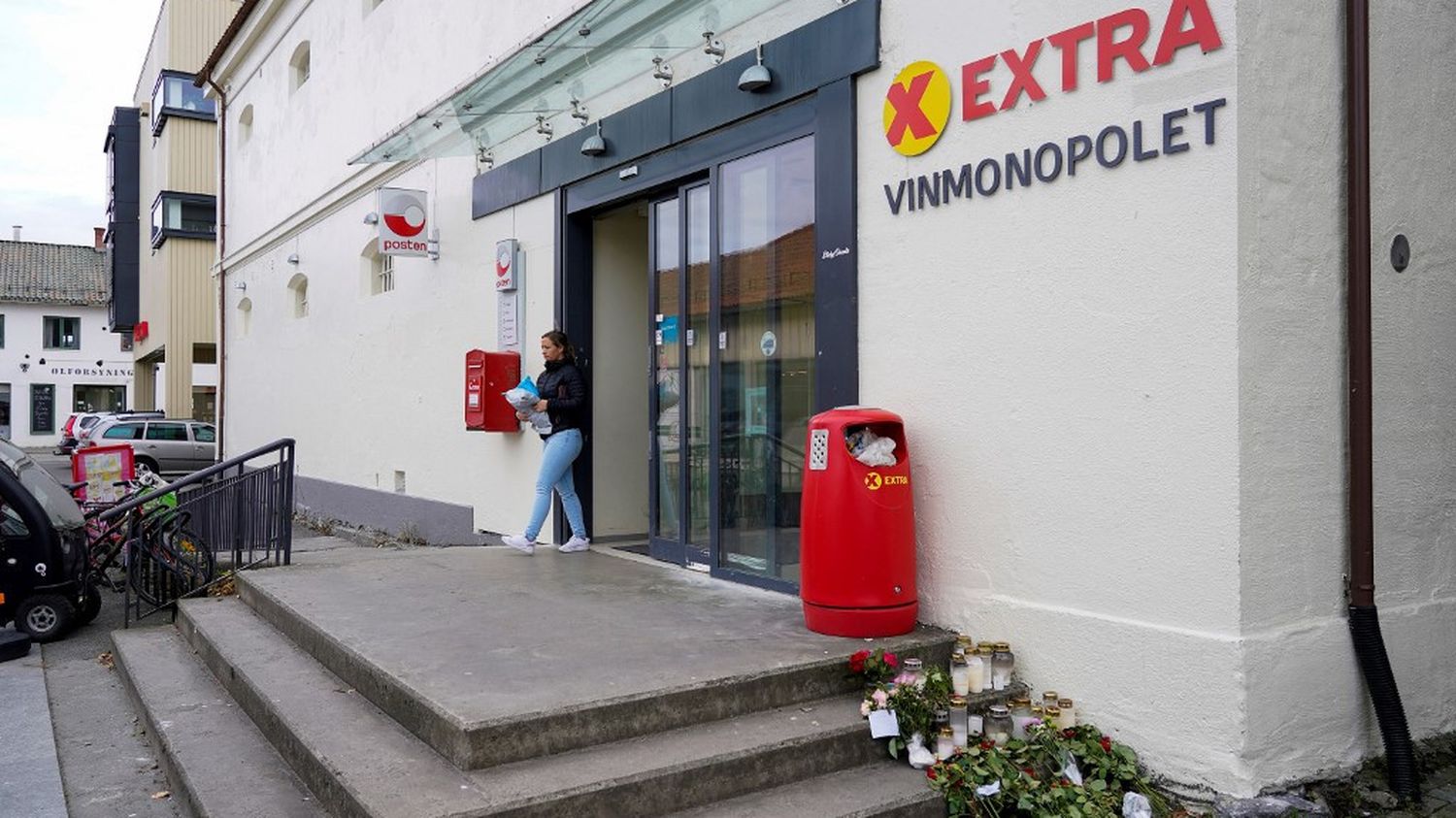 According to investigators, a dozen people were targeted in the archery attack at the start of the attack on October 13, but no one was killed by the weapon.

Violent attack on a quiet city in Norway. Five people who were victims of the October 13 attacks in Kansberg in the south of the country have been stabbed to death by a suspect who allegedly lost or missed his bow and arrows during a murderous voyage. This was announced by the Norwegian Police on Monday 18 October. According to her, a dozen people were targeted by archery at the start of the attack, but no one was killed by the weapon.

“At one point, [le suspect] Removes or loses his bow and arrows “Inspector Per Thomas Omholt described the attack at a press conference. In Hitecata, he stabbed five people in private and public places.“ On Saturday, police identified five victims, four women and a man.

Police, who had until then pointed out that the suspect, Espen Anderson Breton, was armed with a bow and arrows and two weapons, did not want to mention the nature of these blade weapons for the purposes of the investigation. “Everything indicates that the victims were killed indiscriminately”, Added Thomas Omholt.

Espen Anderson Breten, 37, a suspected Islamist extremist, has admitted to killing five people and wounding three others in the attack. “In terms of motivation, the disease is the main hypothesis. And with regard to conversion to Islam, this hypothesis has been weakened.”, Added Thomas Omholt.