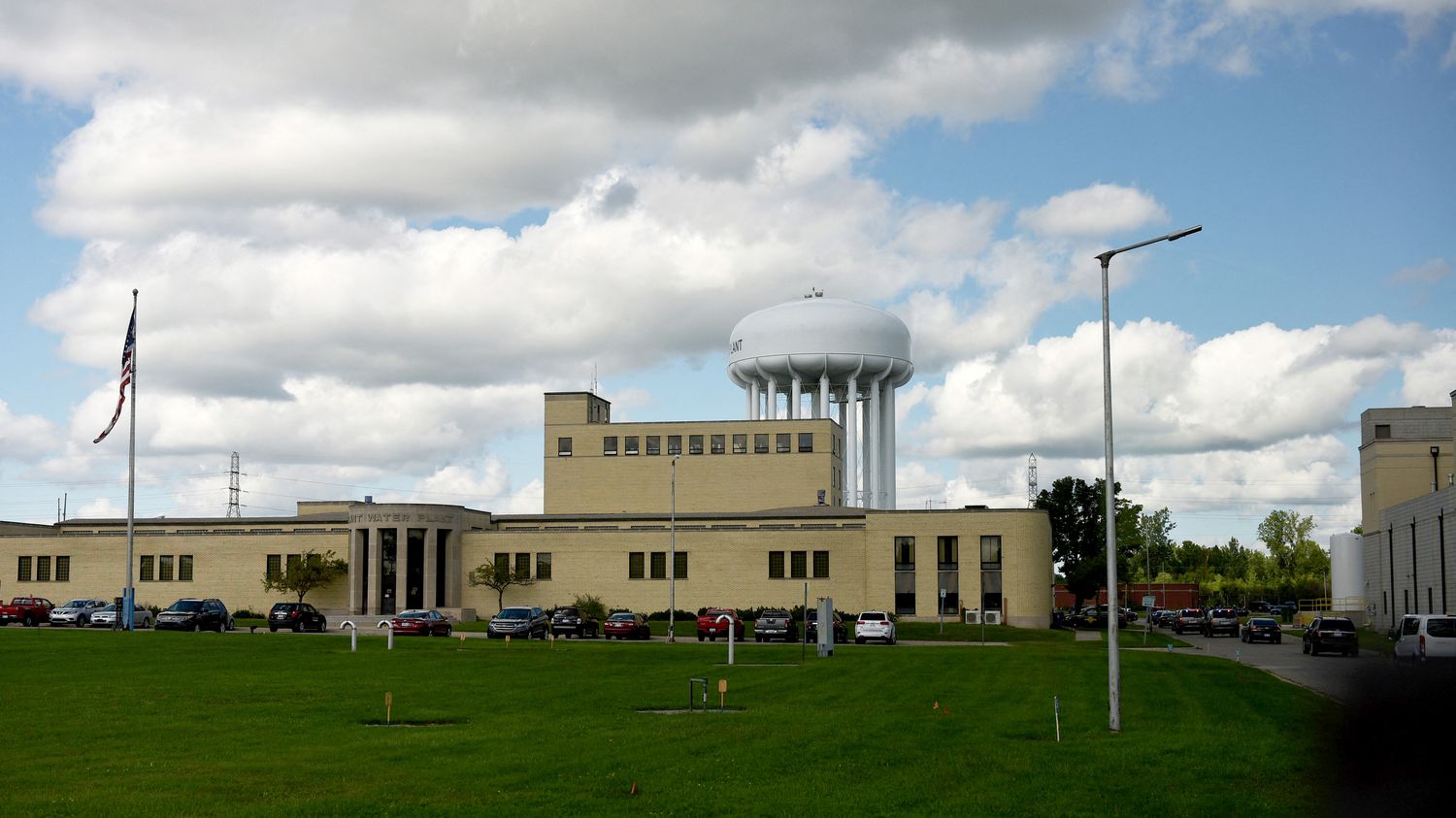 In 2014, the governor of the state of Michigan wanted to distributeAcidic water from a local river With clean water from a nearby lake. Thousands of residents have been affected by lead poisoning.

This is one of the worst health scandals in America. On Wednesday, November 10, a U.S. court approved the payment of more than $ 600 million to victims of lead poisoning in the city of Flint, Michigan. This The financial agreement was announced in August 2020 after 18 months of intense negotiations.

“The deal reached here has been a huge success for a number of reasons, one of which is establishing a standard full compensation schedule and schedule for every eligible person.”, Judge Judith Levy said in her conclusion.

As noted in the court document, these funds are primarily designed for the children of this former industrial city that has become a symbol of social injustice in the United States, but also for adults who can provide evidence of diseases related to lead pollution.

The tragedy was caused by the Republican governor’s decision in 2014 to turn the city’s water supply source into a measure of the economy. The acidity of the local river, rather than the pure water coming from nearby Horan Lake, eats the polluted water and supply system pipes, exposing residents to lead poisoning.

Some 18 000 to 20 000 children lived in Flint during this pollution. The lead poisoning of thousands of Flint children has been threatening catastrophic health consequences for decades. At least 12 people have died from Legionnaires disease, which is an infection caused by early water pollution.