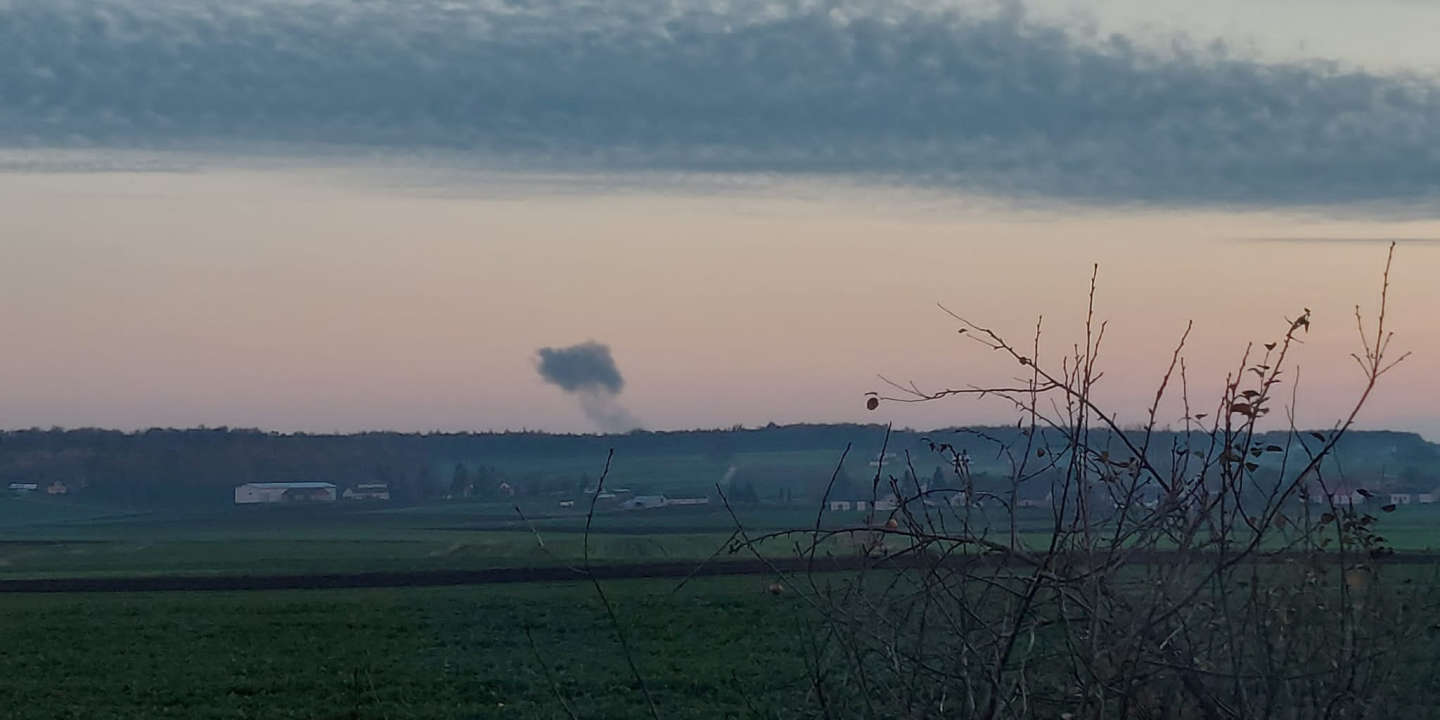 It is Article 4 of the North Atlantic Treaty (Poland is a member of NATO), which provides “In the event of a threat to the territorial integrity, political independence or security of either Party, the Parties shall, in the opinion of both, consult each other”. This is linked to Article 5, which provides for a mutual assistance mechanism in the event of an attack: “The Parties agree that an armed attack against one or more of them in Europe or North America shall be considered as an attack against all parties, and accordingly, in the event of such an attack, each of them shall, in practice, exercise the right of individual or collective self-defense recognized by Article 51 of the Charter of the United Nations, to the Party or Parties so attacked, immediately Individually and by agreement with other Parties shall assist in such measures as may be deemed necessary, including the use of armed force to restore and ensure security in the North Atlantic region. Such armed attack and any action taken as a result thereof shall be immediately brought to the attention of the Security Council. These measures will end once the measures are taken. »