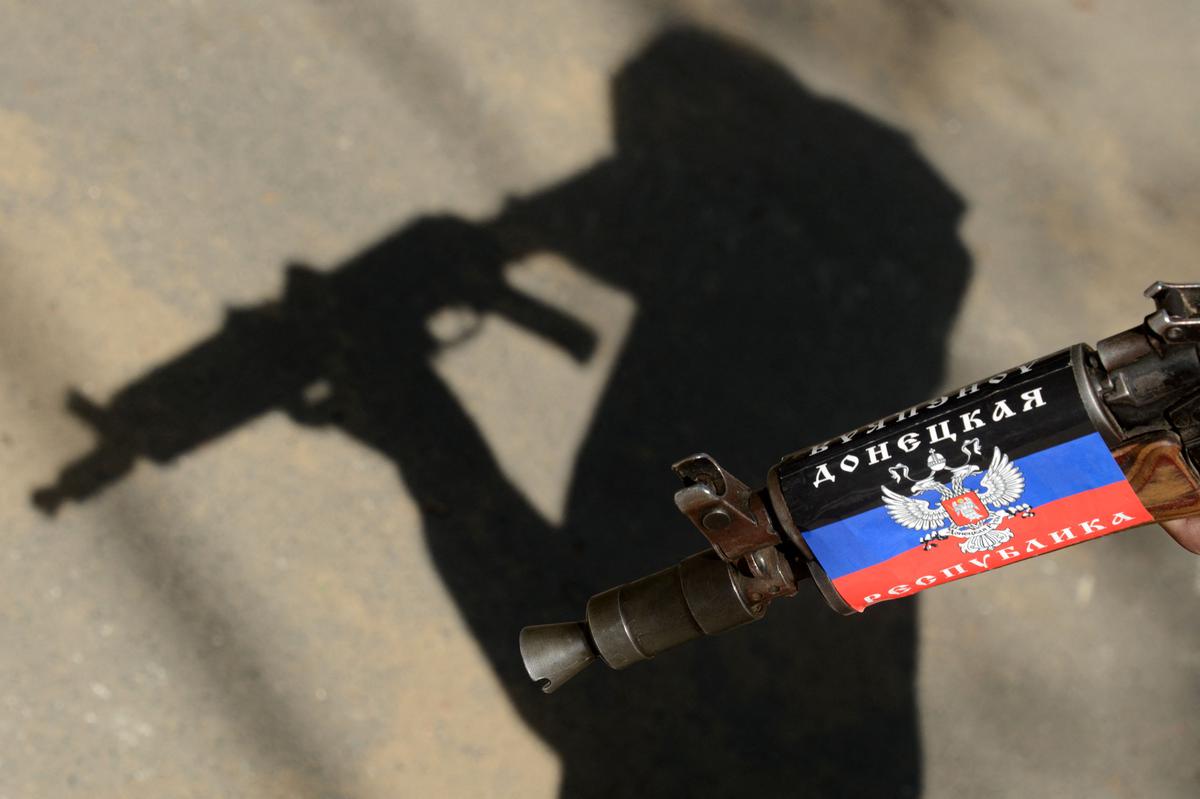 On Friday, France had already warned Russia against a “new attack on Ukraine’s regional integrity.”

They are “information based Russian military operations in and around Ukraine are of concern He also recalled “their commitment to Ukraine’s sovereignty and territorial integrity”, according to the US State Department.

France had already warned Russia on Friday against “any new attack on Ukraine’s regional integrity” following the deployment. Washington was also concerned about Russian troop movements near Ukraine and warned Moscow against an invasion. On Friday, the European Union also announced that it would “monitor the situation.”

Russia annexed the Ukrainian peninsula from Crimea in 2014. Since then Ukraine has been in conflict with pro-Russian separatists in the eastern part of its territory. Russia has been accused by Kiev and the West of supporting separatists militarily and financially, which it denies.

See also  What to remember from January 7