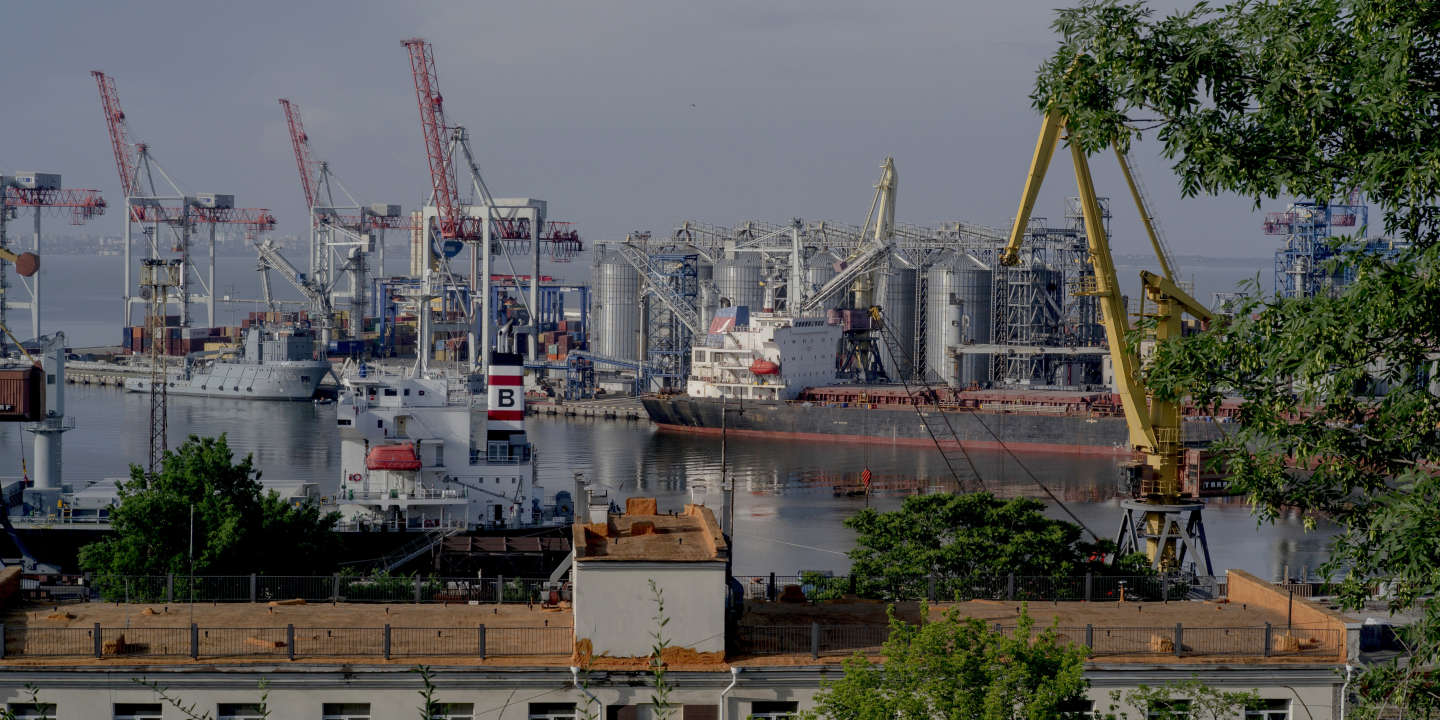 Russia lowers its core interest rate, which has risen sharply since the introduction of European sanctions

The Russian central bank has cut its key rate from 11% to 9.50%, which is estimated despite a circumstance. “Tough” For the Russian economy, “Inflation is declining rapidly and economic activity is declining.” More than she expected. The central bank, which sharply raised its rate from 9.50% to 20% in the wake of the first sanctions at the end of February, has finally recovered from the pre-military intervention. Ukraine.

The Russian currency depreciated after Russian troops entered Ukraine. Then the central bank abruptly raised its rate and implemented drastic capital control measures. The ruble has strengthened sharply against the dollar and the euro, reaching an all-time low since 2015.

Inflation hit an annual high of 17.8% in April, the highest in the last twenty years. According to the latest data released by the Central Bank on Friday, price growth has slowed to 17% on June 3.