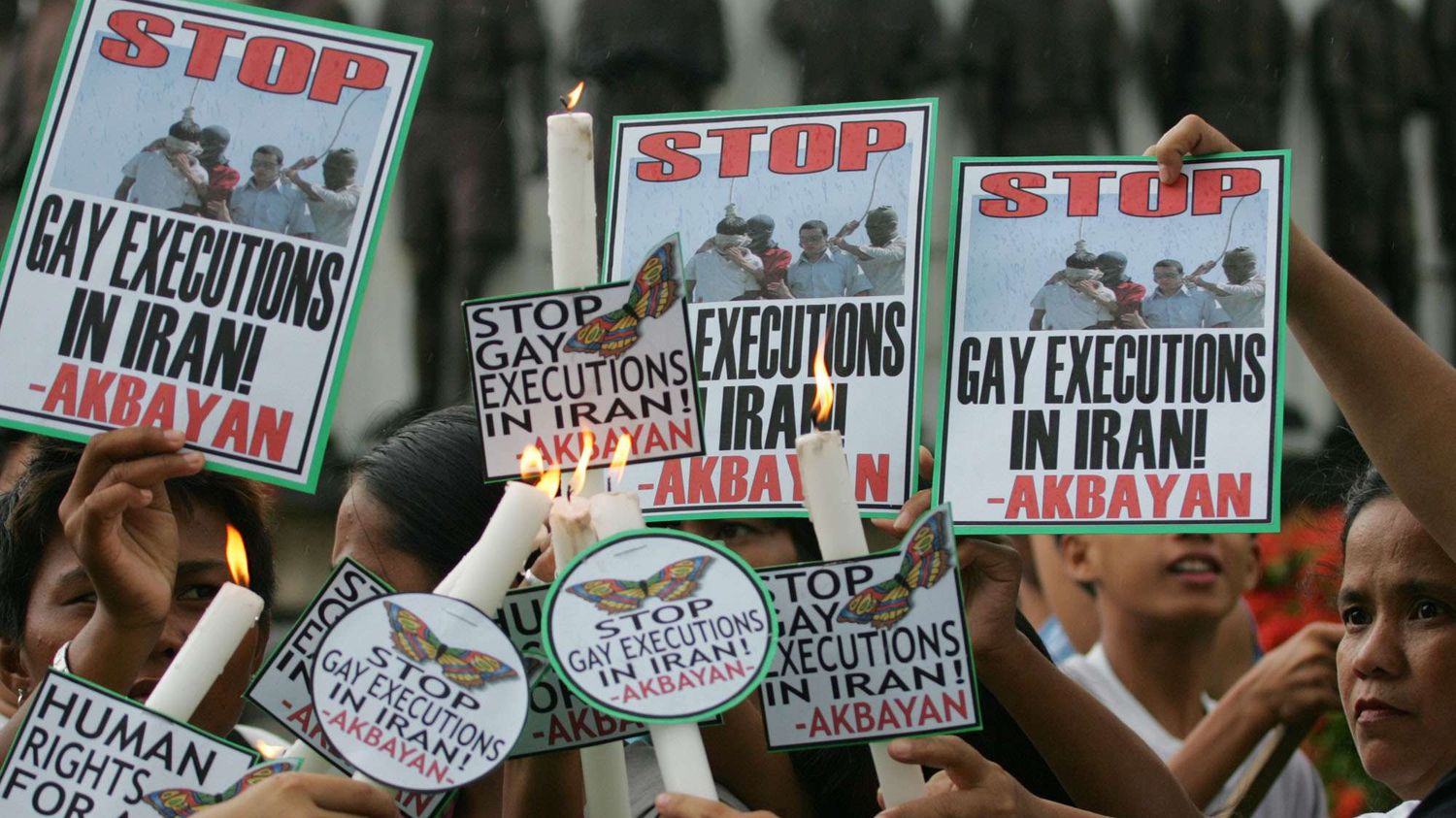 Zahra Sedighi Hamedani, 31, and Elham Subtar, 24, were convicted in a court in the northwest of the country on charges of promoting homosexuality.

There is France “Sadness” The death sentences of two lesbians and LGBTQ activists in Iran on Wednesday, September 7, were revealed earlier this week by an association for the defense of human rights. “France recalls its constant opposition to the death penalty in all places and in all circumstances”highlighted In a statement Ministry of External Affairs. Paris also remembers “His steadfast commitment to the global decriminalization of homosexuality and the protection of the rights of LGBT+ people”.

A court in the northwestern city of Urmia sentenced Zahra Sedighi Hamedani, 31, and Elham Chubdar, 24, Kurdish human rights organization “Hengaw” reported on Monday. They were convicted of “corruption in the land”, the most serious charge in the Iranian penal code. According to “6Rang”, an Iranian LGBTQ rights organization based in Germany, this is the first time that women have been sentenced to death because of their sexual orientation.

Human rights defenders accuse Iran of carrying out a wave of repression that affects all sections of society. These activists specifically condemn the targeting of Baha’i (non-Muslim) religious minorities, the increasing number of executions in the country, and the arrest of foreigners.

See also  "Mega Fire": All about this new threat