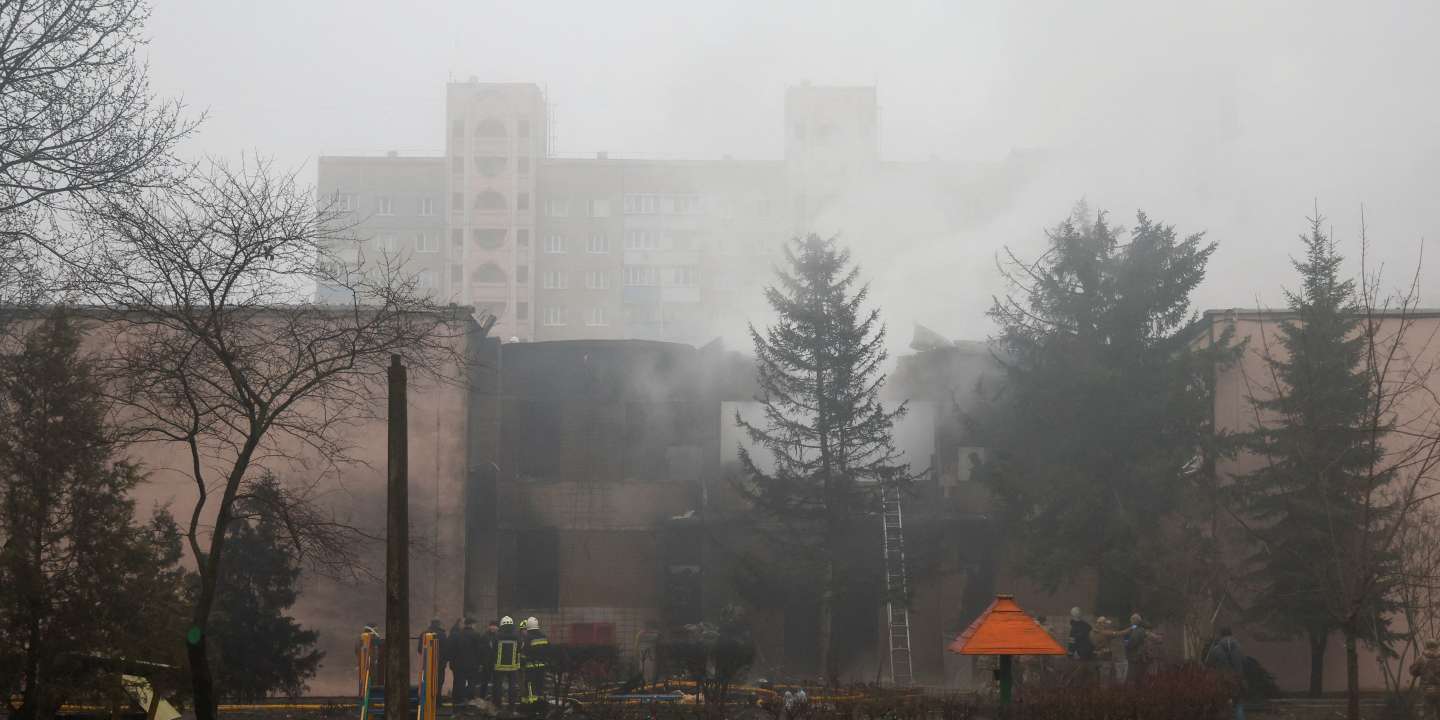 Cover Image: Medics and emergency workers work at the site of a helicopter crash on civilian infrastructure buildings in connection with Russia’s attack on Ukraine, in the town of Provary near Kew, Ukraine, on January 18, 2023. R. VALENTYN OGIRENKO / REUTERS

encryptions. What we know about Andrei Medvedev, a Russian defector from the Wagner group who fled to Norway

In pictures, in pictures. In Dnipro, Ukraine, life halted in the ruins after Russian bombing