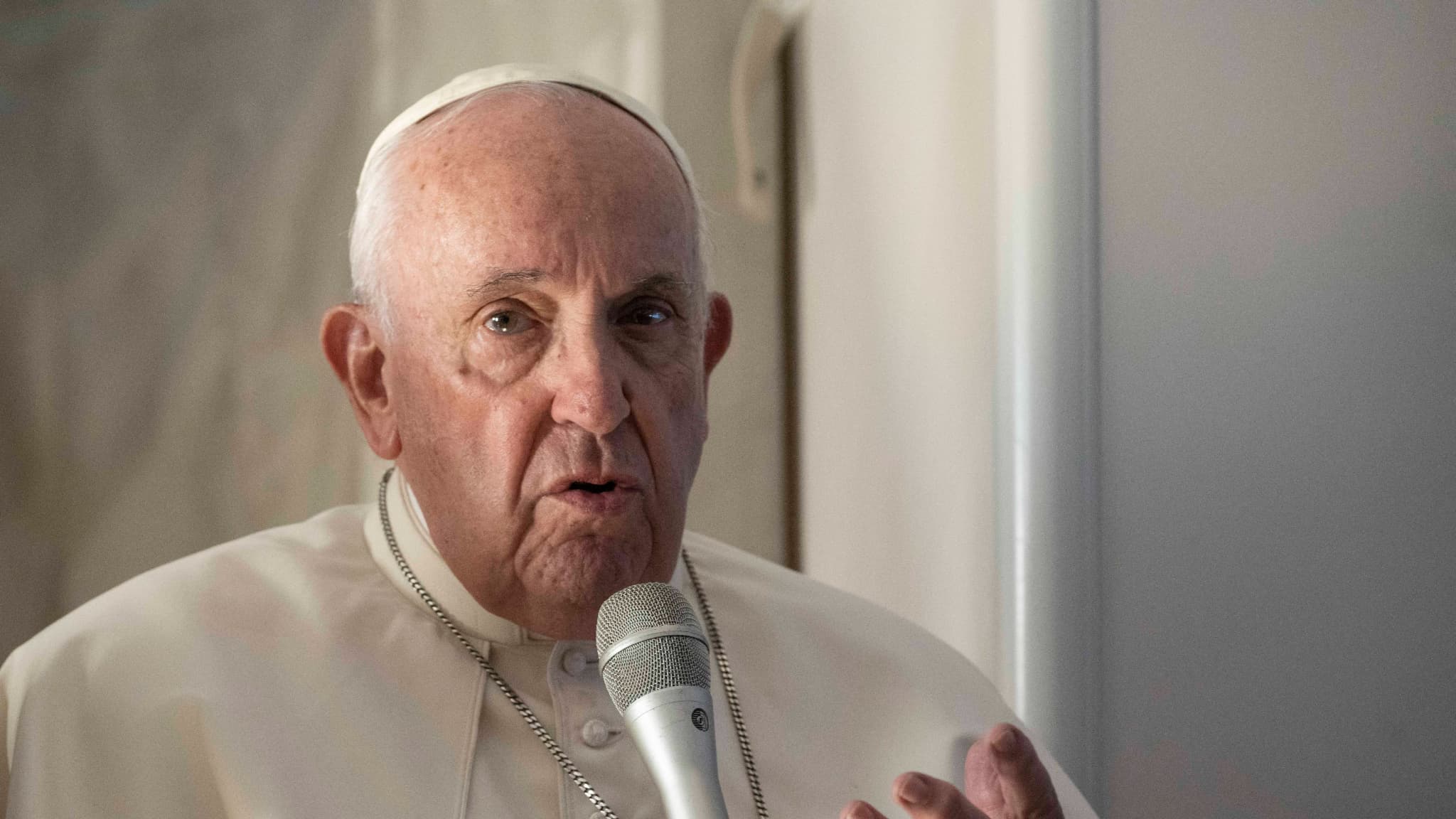 In an interview with the AP news agency, Pope Francis said that laws criminalizing homosexuality around the world are “unjust.” He also reaffirmed that homosexuality is a “sin”.

The Pope reaffirms the doctrine of the Church. If he realizes whenAn interview Speaking to the Associated Press (AP) on Tuesday, he declared that laws criminalizing homosexuality around the world are “unfair” and that this sexual orientation is a “sin”.

“Not giving charity to one another is also a sin,” he added.

Asked about the attitude of priests who support discrimination against LGBT people, Pope Francis said they should engage in a “transformational process” and have “tenderness”.

A position confirmed by the Vatican

A 2021, l’institution du The Vatican The Congregation for the Doctrine of the Faith, which is responsible for stating and defending Catholic doctrine, has already asserted that homosexuality is a “sin” by the Church.

“Does the Church have the authority to bless same-sex unions?” Answering the question, announced in the House. A note was posted online “God never ceases to bless each of his sons (…). But he cannot bless or bless sin”.

The institute concluded that “the Church does not have or cannot have the authority to bless unions of persons of the same sex” and recalled that the text had been approved by the Pope.