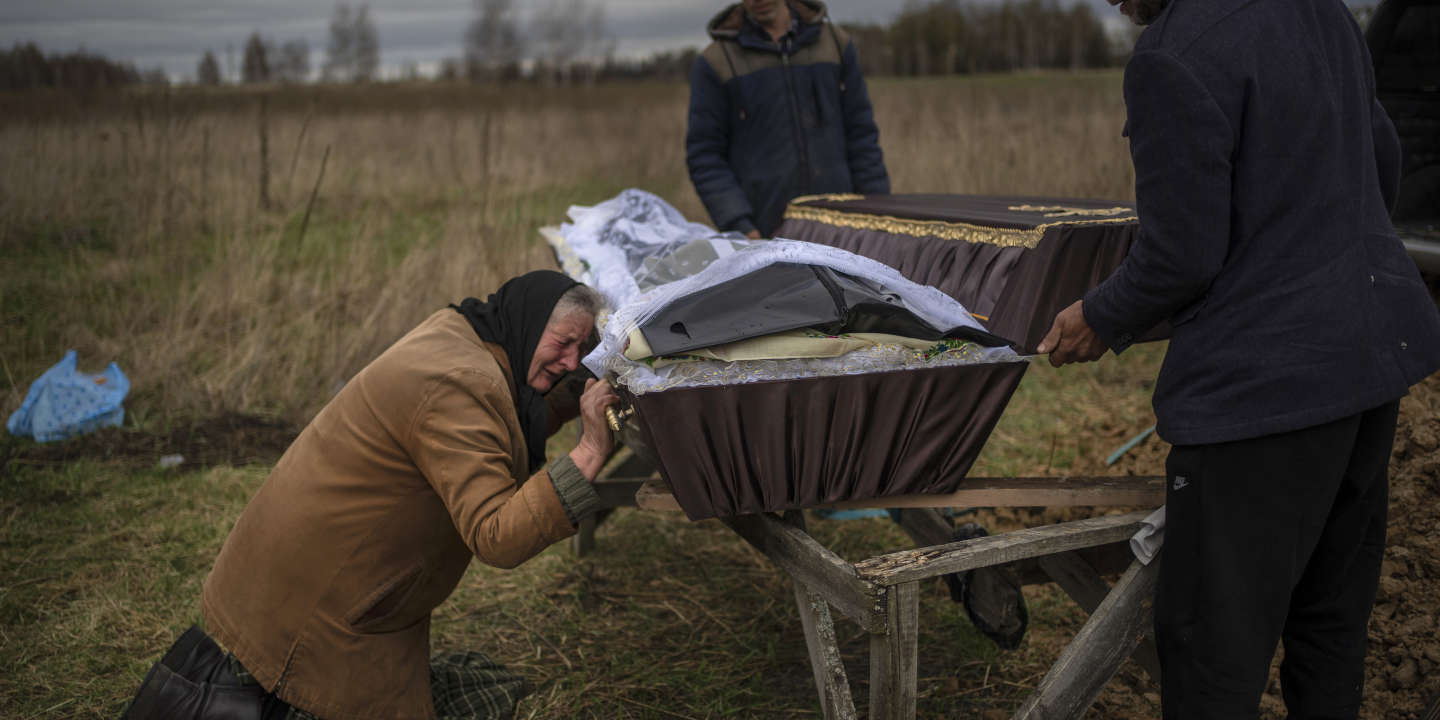 The Black Sea Initiative has so far exported 14 million tonnes of grain from Ukrainian ports, a senior UN official in charge of negotiations said on Thursday. During a press conference in Geneva, the Secretary-General of the United Nations Conference on Trade and Development, Rebecca Grinzpan, outlined the impact of this agreement between Ukraine and Russia, which helped reduce global food prices for seven consecutive months.

“We have crossed 14 million tonnes (…) Distributed by the Black Sea Grain Initiative”She pointed out that these are blocks “Very important to the market”. The Black Sea Agreement, signed by the UN, Ukraine, Russia and Turkey on July 22 for 120 days to help ease a global food crisis caused by the war, was renewed for another four months.

As in other cases, he said he feared there would be shortage of fertilizer next year.