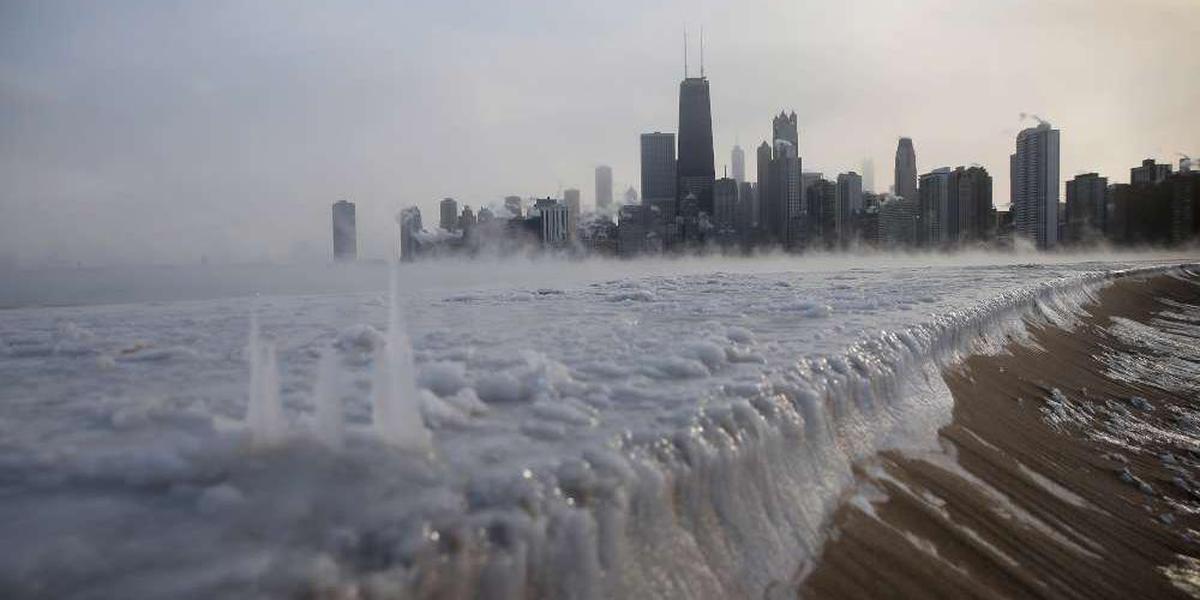 Its local agency in Buffalo, New York, warned on Twitter that it was a “once-in-a-generation storm.” The Midwest and Great Lakes regions will be especially vulnerable to snowstorms this weekend.

Much of the country will see dangerously cold weather over the next few days, and it will arrive suddenly with a powerful arctic front. Snow bursts and gusty winds will make travel difficult immediately behind the front leading to flash freezes and icy roads. pic.twitter.com/aVPmypXMIO

The mercury is expected to drop sharply in a few hours, reaching temperatures as low as -55°C in the Great Plains. “Cold temperatures of this magnitude can cause frostbite to exposed skin within minutes, and prolonged exposure can cause hypothermia and death,” the NWS warned.

In downtown Denver, where temperatures are expected to be the coldest in 30 years, officials have turned a large indoor arena, the Denver Coliseum, into a refuge for those in need of shelter and warmth.

Wind gusts of up to 80 km/h could uproot trees and cause power outages.

These conditions make it “extremely dangerous” to get around by road or air. According to the United States Aviation Authority (FAA), 47,500 flights were scheduled in the United States on Thursday alone. United Airlines “encouraged” its customers to check the status of their flight, and change it “for free” if possible.

U.S. Transportation Secretary Pete Buttigieg said in a televised interview that the storm “will obviously cause disruptions,” including delays.

According to the American Automobile Association (AAA), 102 million Americans will have to travel for the holidays, which promises to keep the roads busy.

In total, about 112 million people will travel at least 80 km between December 23 and January 2, according to the organization, the third-highest level since the count began in 2000.

According to the NWS, cold weather warnings and advisories have been issued for parts of at least 26 states, and extend from the Canadian border to the Texas Gulf Coast.