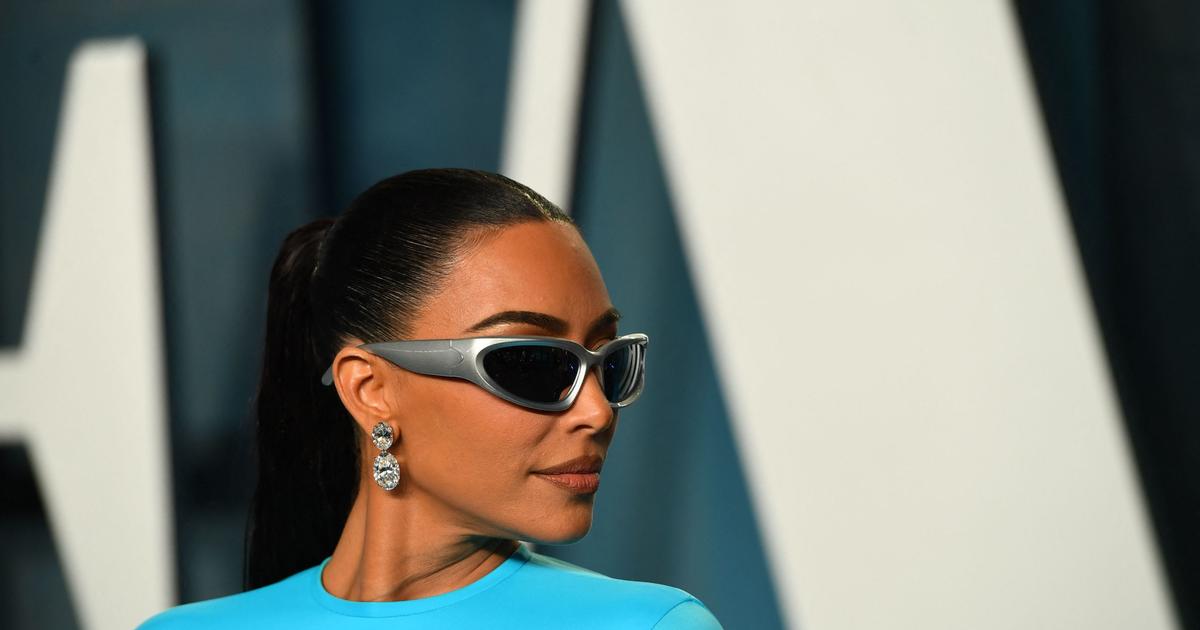 Several celebrities, including Kim Kardashian and Sylvester Stallone, have received warnings for not following restrictions on water consumption imposed in California due to the ongoing drought, the Los Angeles Times reported Monday. These restrictions exist in many parts of Southern California, including the affluent neighborhoods of Calabasas and Hidden Hills. But more than 2,000 residents in these two areas, known for their lush green lawns and giant swimming pools, exceed the authorized limit, sometimes by far.

So, Kim Kardashian, like her sister Kourtney, both stars of reality TV, were pinned several times in June, according to the Los Angeles Times, citing official documents. A Hidden Hills home and adjacent land owned by a trust linked to Kim Kardashian exceeded their total water allotment by nearly 880,000 litres. A house owned by Kourtney Kardashian in Calabasas overflowed with nearly 380,000 liters. Sylvester Stallone’s Hidden Hills residence exceeded its quota for June by 870,000 liters – 533% more than the limit.

Violators are initially fined hundreds of dollars, but recalcitrant and repeat offenders — often the wealthy — may see their water reduced to a trickle. Officials in the Los Virgines Municipal Water District, which includes Calabasas and Hidden Hills, have already installed flow control devices on 20 property main shutoff valves, the newspaper reported. Contacted by AFP, a representative for the Kardashian sisters did not respond at this time.

Sylvester Stallone’s lawyer said there was a risk in giving his article to the Daily “False picture of the situation” On a property with about 500 mature trees, he said his clients installed “preventive” A drip irrigation system and some lawns are left to die. More Southern Californians are replacing water-hungry lawns with hardy plants native to the region.

The state of California, facing its worst climate change-induced drought in more than two decades, has announced a new strategy to collect, treat and desalinate significant amounts of water. Las Virgenes spokesman Mike McNutt said he hoped celebrities would lead by example in following the rules. “People listen to you, see you, and respect what you do”he said.