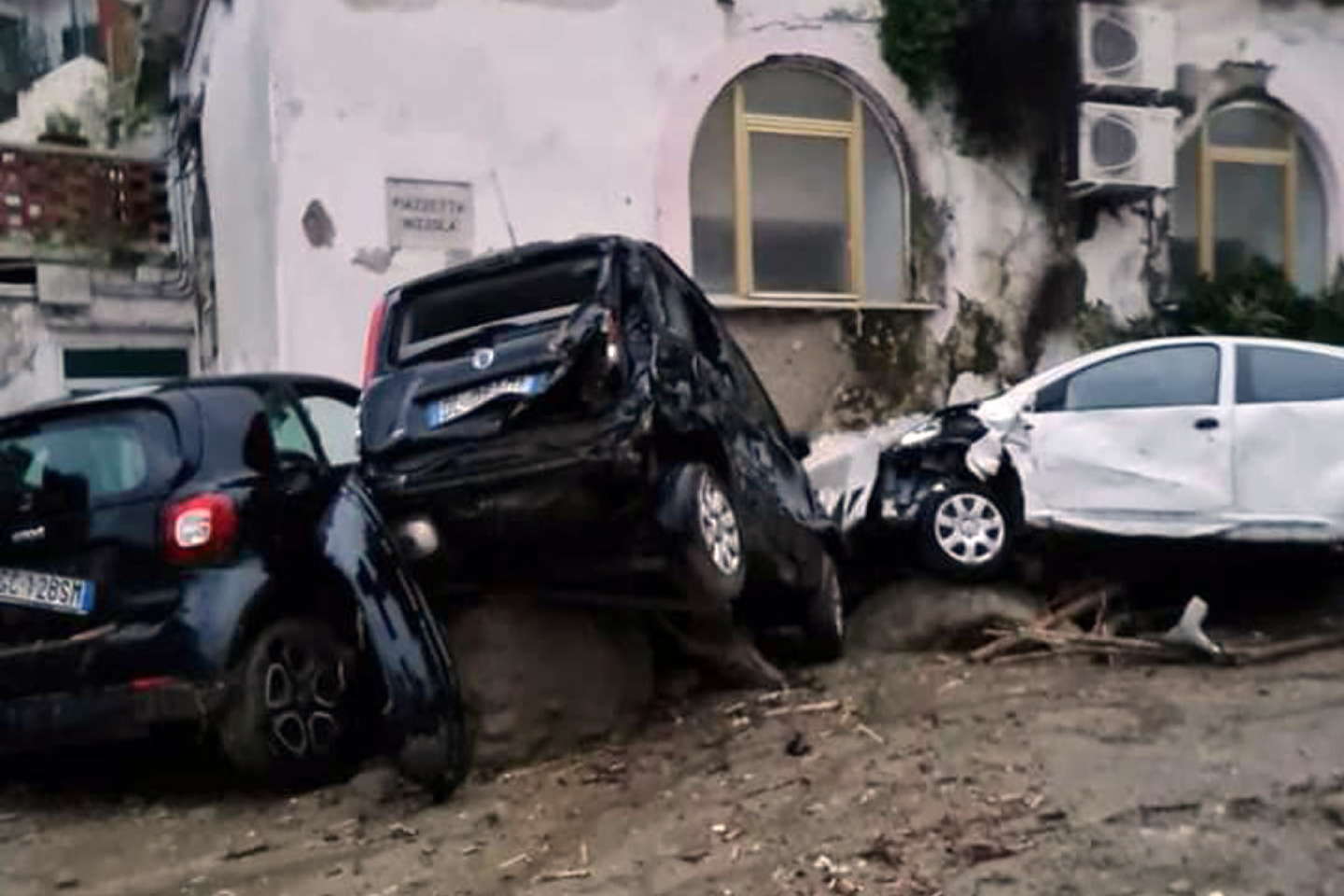 The Italian Interior Ministry confirmed on Saturday, November 26, contrary to several media reports. the worldNo deaths were confirmed after the landslide on the island of Ischia. “At this precise moment, no deaths have been confirmed.”Matteo Piantedosi said twelve people were missing and people were trapped in the mud.

Deputy Prime Minister Matteo Salvini had earlier been quoted by several media outlets as saying eight people had died in the landslide caused by heavy rains.

30 families are trapped in the mud

The landslide occurred in the town of Casamicciola Terme in the north of the island. “Buried a House” The fire department also reported that several cars were thrown overboard. A car with two people was swept into the sea, but firefighters said they were rescued.

At least 30 families were trapped in their homes in the mud without water or electricity, the ANSA news agency said, as the road to their neighborhood was cut off by mudslides and debris.

Local authorities have urged island residents to stay at home to avoid interfering with rescue efforts.

Casamicciola Terme, a spa resort of eight thousand people in winter, was hit by an earthquake in 2017 that killed two people. On the other hand, it was completely destroyed by a very powerful earthquake at the end of the 19th century.e century