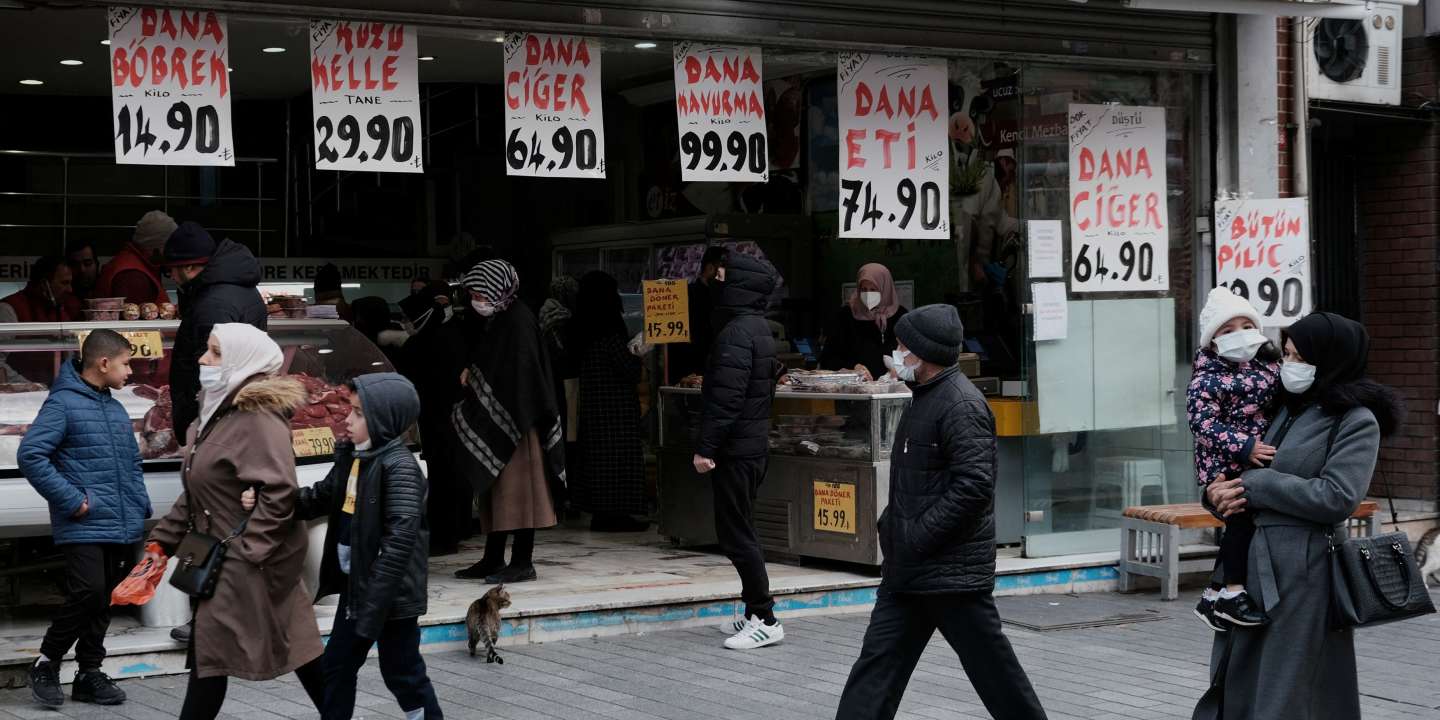 Fever can trigger the thermometer to break, to cover out bursts. Following the release of annual inflation figures, Turkish President Recep Tayyip Erdogan fired the head of the National Statistics Office on Saturday.

Sait Erdal Dincer, head of the National Statistics Office, came under criticism after the data was released in early January, showing an annual inflation rate of 36.1%, the highest in nineteen years.

President Erdogan has not explained his decision to replace Erhane Sedinkaya, the former deputy chairman of the Turkish bank regulator, as the new head of state statistics.

Inflation in Turkey rose to more than 36% a year in December, a record since September 2002 due to the fall of the Turkish lira. The opposition also believes the figure has been underestimated. According to him, the real increase in the cost of living is at least double. He accused the president of contributing to the rise in prices in recent months by forcing the Turkish central bank to systematically cut its interest rates.

But President Erdogan continues to defend his will in an embarrassing situation eighteen months before the presidential election.

Consumer price increases, more than seven times the government’s initial target, were 13.58% in December alone, illustrated by the nearly 45% fall in the Turkish lira against the dollar in one year, despite the announcement of emergency measures. Head of State in mid-December.

Knowing the damage not only to the economy, but also to his confidence assessment, Mr. Erdogan promised in early January. “Bring inflation to single digits as soon as possible”.

Read more The article is reserved for our subscribers In Turkey, the monetary crisis affects low-income families and the middle class