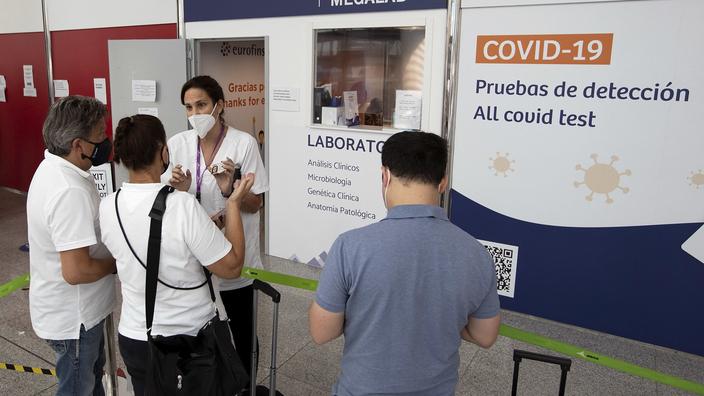 Spanish authorities are searching for seven Dutch tourists who went missing after being ordered to monitor isolation as they tested positive for Covit-19 on Friday, November 19th. A spokesman for the regional authorities said that one of the tourists had fallen ill and tested positive while on holiday at the Navas del Matrono in the Extremadura (west) region. The other six were infected and the entire group was ordered to isolate themselves, but when authorities met with them on Wednesday, they found … no one was staying in their homes in this city, which is very close to Portugal.

“We do not know where they are. If they leave the country, they do it on the ground because if they go to an airport, they will be called for a negative test and their condition will be exposed, ”said Jose Maria Vergels, health officer within the regional government. . The official warned international health officials that this was a “public health problem” and “a clear example of what should not be done.”

For its part, the Dutch Foreign Ministry denied Dutch media reports that it was unaware of the case and that the tourism group had sought diplomatic support. Spain currently has the lowest pollution rates in Europe due to its high vaccination rate. But infections are on the rise again, with the country exceeding 100 cases per 100,000 people in the last 14 days, for the first time in more than two months, the health ministry said.