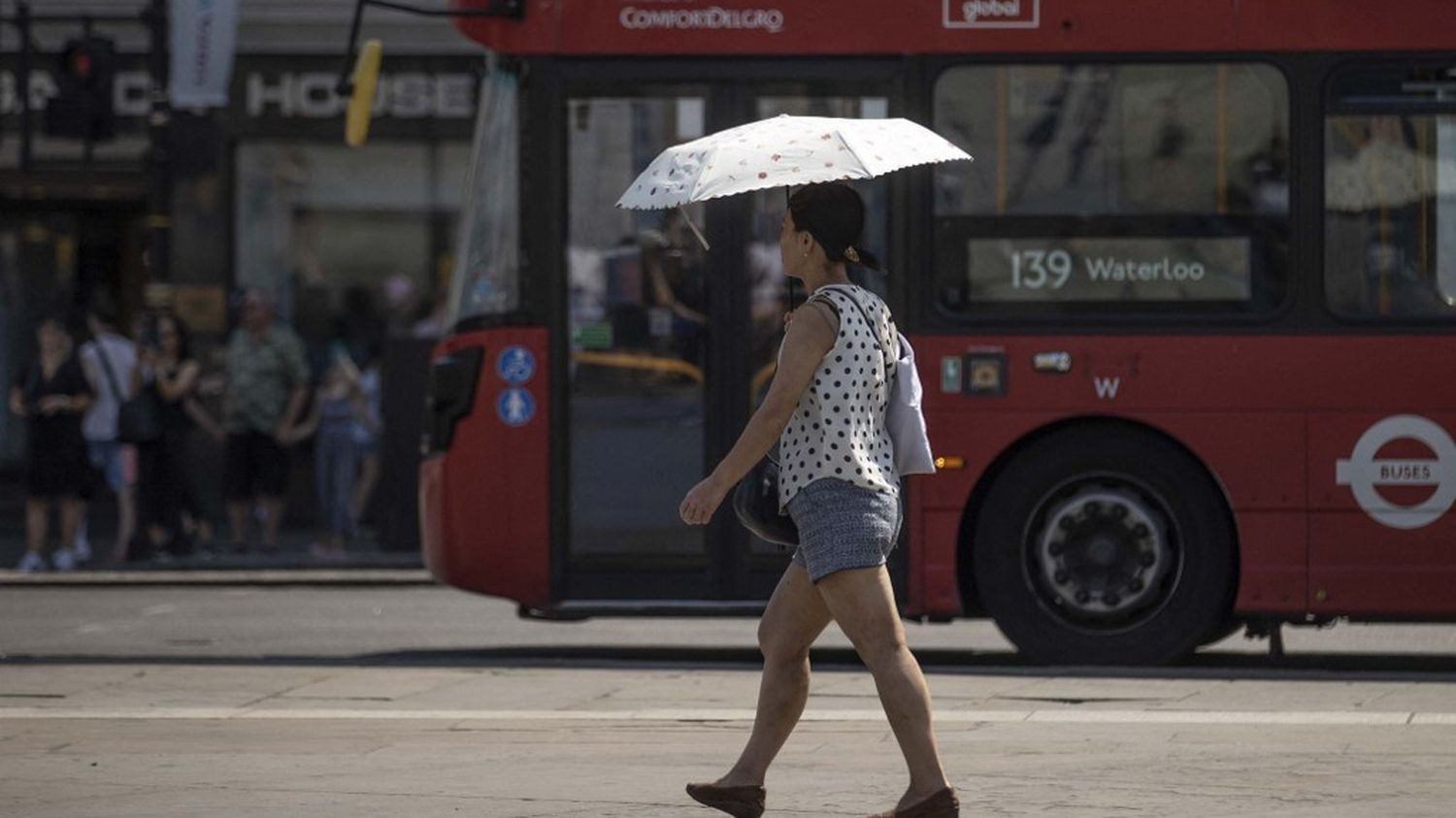 This heat wave will take place between Thursday and Sunday, with temperatures ranging from 35 to 36 degrees Celsius.

The British Met Office has issued a heat orange warning for southern England and eastern Wales on Tuesday, August 9. The heatwave will take place between Thursday and Sunday, with temperatures ranging from 35 to 36 degrees Celsius, well below July’s record high of over 40 degrees Celsius. Unheard of in England.

In the south, the weather “It will remain dry throughout the week, with no respite for particularly dry areas in the southeast.”, the Met Office has warned. In the face of extreme conditions, drought conditions have not yet been declared, but local restrictions (watering gardens, washing cars or filling swimming pools) have already been declared in large areas from the south of England.

For its part, Thames Water, which supplies water to 15 million customers, including in the capital London, has warned it will join the movement, without setting a precise date. “Given the long-term forecast of dry weather and very hot temperatures expected this week, we expect to announce temporary restrictions in the coming weeks.”A company spokesperson said.

An example of a current exceptional situation: the source of the River Thames is dry and the river that crosses London does not begin to flow below an unheard of eight kilometers. The Water Resources Research Center has warned that the water level of the river is rising “Central, southern and eastern England will be exceptionally low” By October.