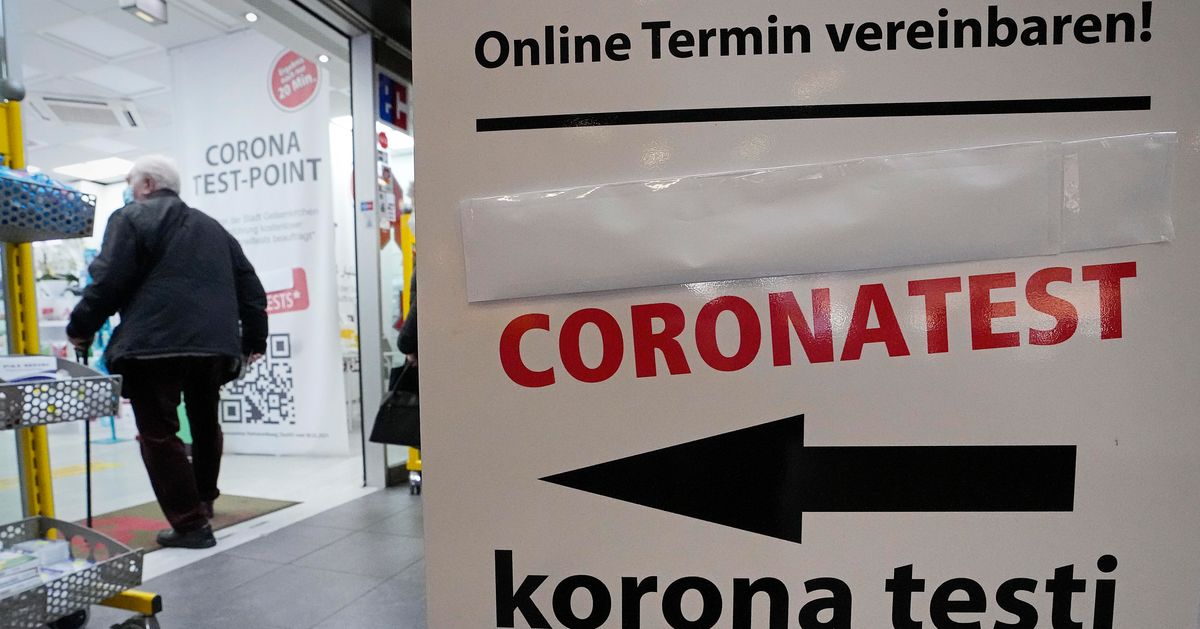 By the Associated Press

Corona virus – Germany is preparing for a major return to telework this Sunday, November 14, according to a bill discussed by the AFP. New wave of corona virus infection.

The re-introduction of the homework rule, which was removed in early July, faces Germany Anxious renaissance of the epidemic. In a country where the vaccination rate does not exceed 67%, the number of infections and deaths has risen sharply since mid-October.

The infection rate on Sunday reached a new record in the most populous country in Europe, with 289 cases per 100,000 people, according to the Robert Koch Institute (RKI) health agency.

“The coming wave will cover the previous waves,” the German weekly magazine said Sunday film Michael Kretschmer, the prime minister of Saxony land, whose region is currently the hardest hit.

According to the plan to return to Telework, German employers will be forced to offer the opportunity to work from home in the absence of a “compelling professional reason” to come to the office.

Anyone going to work will be asked to prove that they have been vaccinated or have a negative test.

According to the German media, the government is also considering restricting access to certain cases for those who have been vaccinated or who have recovered from the disease.

The bill is expected to be tabled in the Bundestag, the lower house of parliament, for approval on Thursday, before it is tabled in the upper house on Friday.