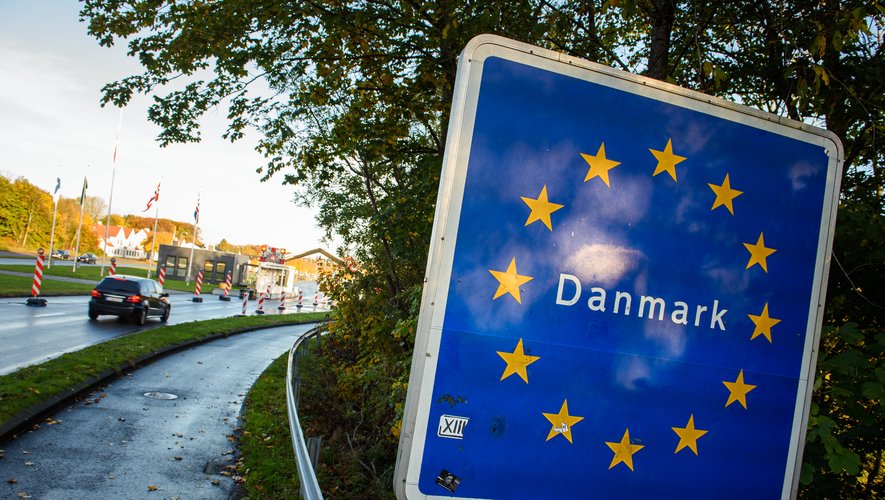 The Danish government announced on Monday that it plans to revive the use of the Health Pass for places such as restaurants and bars to deal with a resurgence of the corona virus epidemic.

Thanks to the control measures in place since the 2020 holidays, Denmark is one of the few countries in the world to have removed almost all health restrictions after succeeding in preventing a new epidemic in the spring and summer.

But despite the number of new infections exceeding 200 daily in mid-September, the country has recorded an average of more than 2,000 cases daily in recent days.
In addition, the percentage of positive screening tests nearly doubled from mid-September to the end of October and was 2.3%.
Health Minister Magnus Heunicke told a news conference “Many European countries are now at the center of the fourth wave of the corona virus. In Denmark we are heading towards the third wave.”.
The government’s proposal must now be approved by parliament.
In addition to restaurants and bars, the government wants to provide a health pass for more than 200 people to gather in closed spaces, including theaters and museums.

Nearly two months later, without restrictions, the Prime Minister announced that Denmark would reintroduce the Health Pass due to a sharp increase in the number of Govt-19 cases. #AFP pic.twitter.com/iJVkrUmdAQ