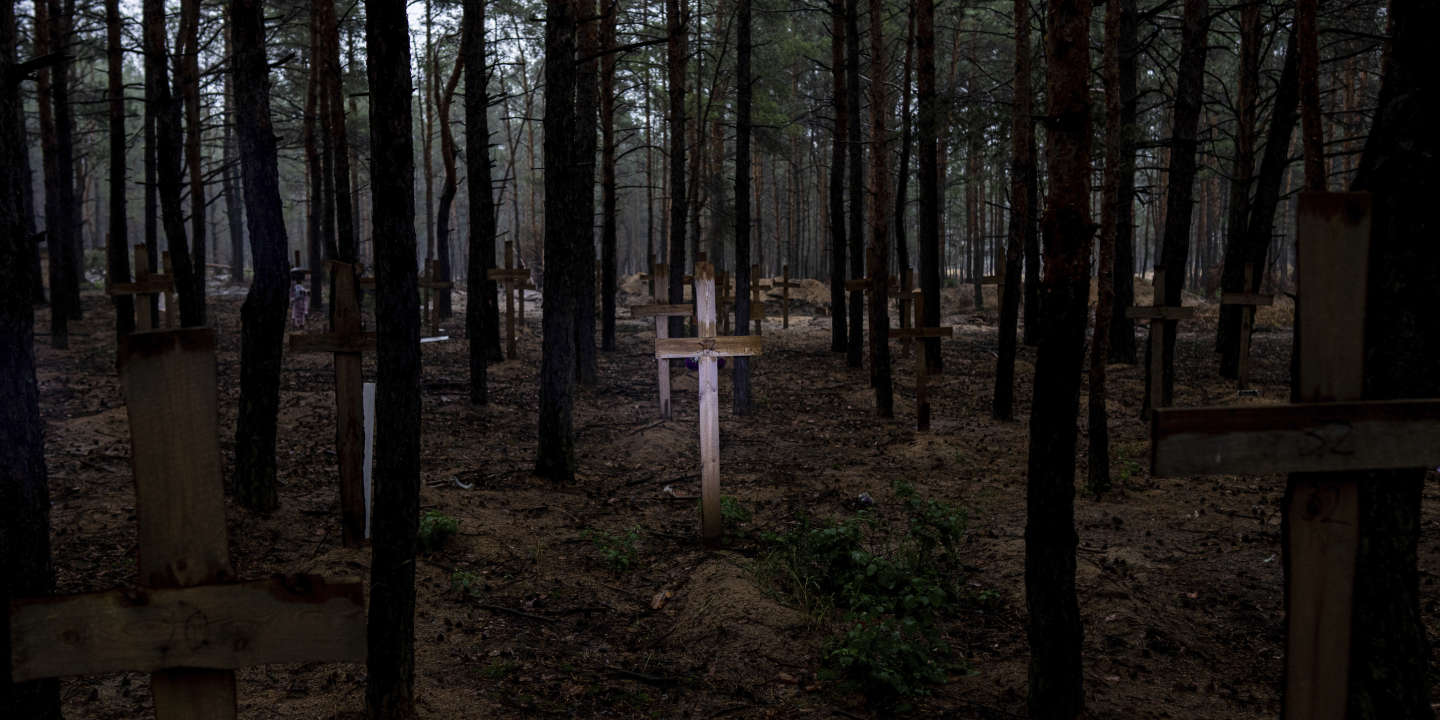 Abandonment, refusal to obey, low morale… Faced with the most devastating conflict in terms of equipment and men – its exact losses are unknown – the Russian army quickly faced problems of manpower management.

Several generals and a large number of officers have also fallen into the honorarium, further paralyzing a chain of command already described as highly unresponsive. However, changing them is very complicated“There is a problem with training personnel, especially the lack of a non-commissioned officer corps in the Russian army”, said a senior French military officer. According to him, non-commissioned officers are drawn from veterans. Gold “A non-commissioned officer expert in his field”, he assures. And “When his only relationship with his subordinates is a balance of power”It’s complex “Attack going on”.

Bolstered by its glorified image derived from the glory days of the Red Army, sometimes viewed even by Western military personnel through the prism of the Battle of Stalingrad in 1942-1943, the Russian Army certainly appears strong in numbers, but lacking in quality. . And as the conflict drags on and its losses pile up, its shortcomings increase.

“An army is a sum of skills and capabilities. Lacking a strong recruiting/learning/innovation infrastructure, the Russian sum has steadily declined.Observes former war colonel and historian Michael Goya. “Russian maneuver power is weakened, badly replaced by fewer and lower-quality units. »

Even worse, the Russian military is undermined by an institutionalized lie. Historian Chris Owen has published comments by Russian soldiers, some of which were disseminated for Ukrainian propaganda purposes, but are nonetheless revealing. They report reduced maneuvers to falsify budgets, distorted assessments of a combat unit’s status, and objectively false reports of the results of an operation. “Planning is based on statements. And reports are different from reality”Chris Owen summarizes that he has documented the inaccuracy of documents circulating in the military “On Russian units of all fronts and trades, from paratroopers to mechanized infantry”.