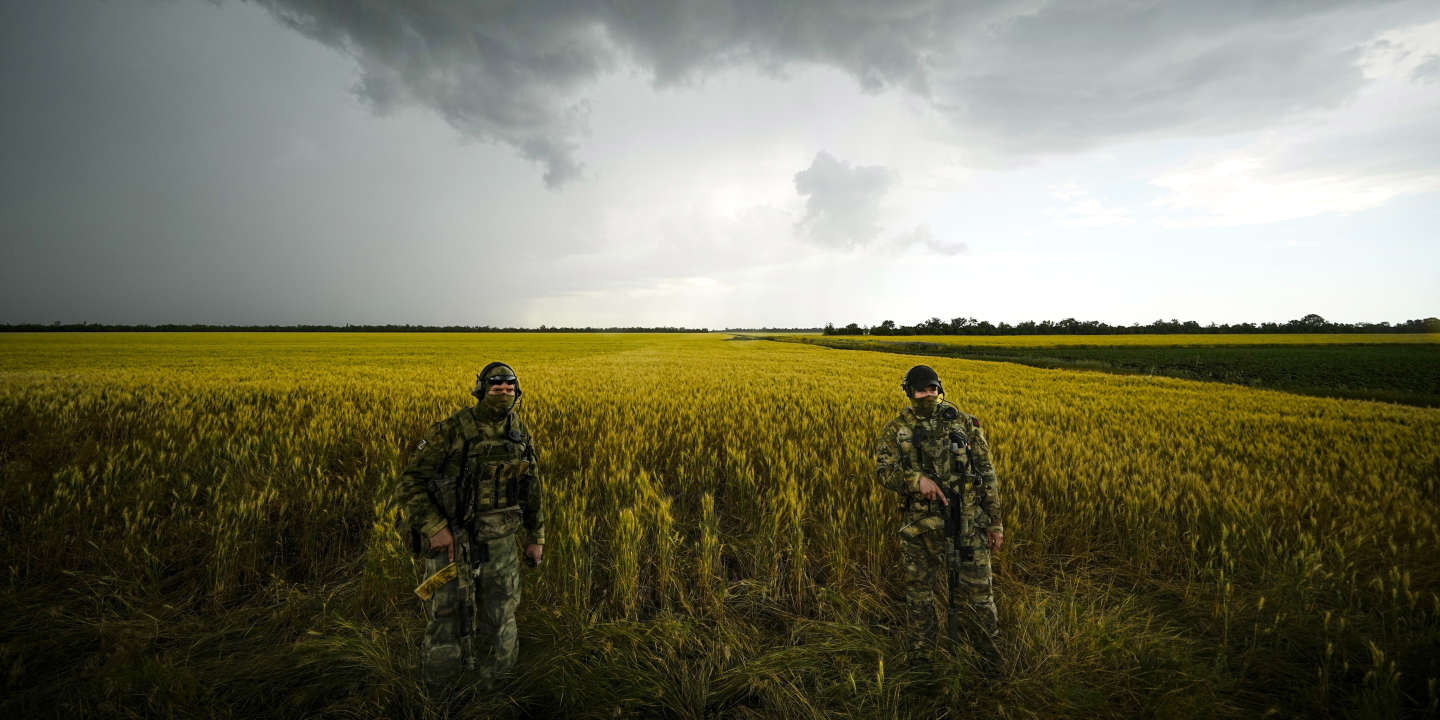 The live broadcast was hosted by Alexandre Priam

Tribune. Oksana Mitrofanova: “France’s position has confused Ukrainians since the beginning of the conflict”

Report. Emmanuel Macron to French soldiers in Romania: “Europe is being built here”

True. Wikimedia is challenging the punishment for “misinformation” in Russian justice

Analysis. Is African gas an alternative to Russian imports for Europeans?