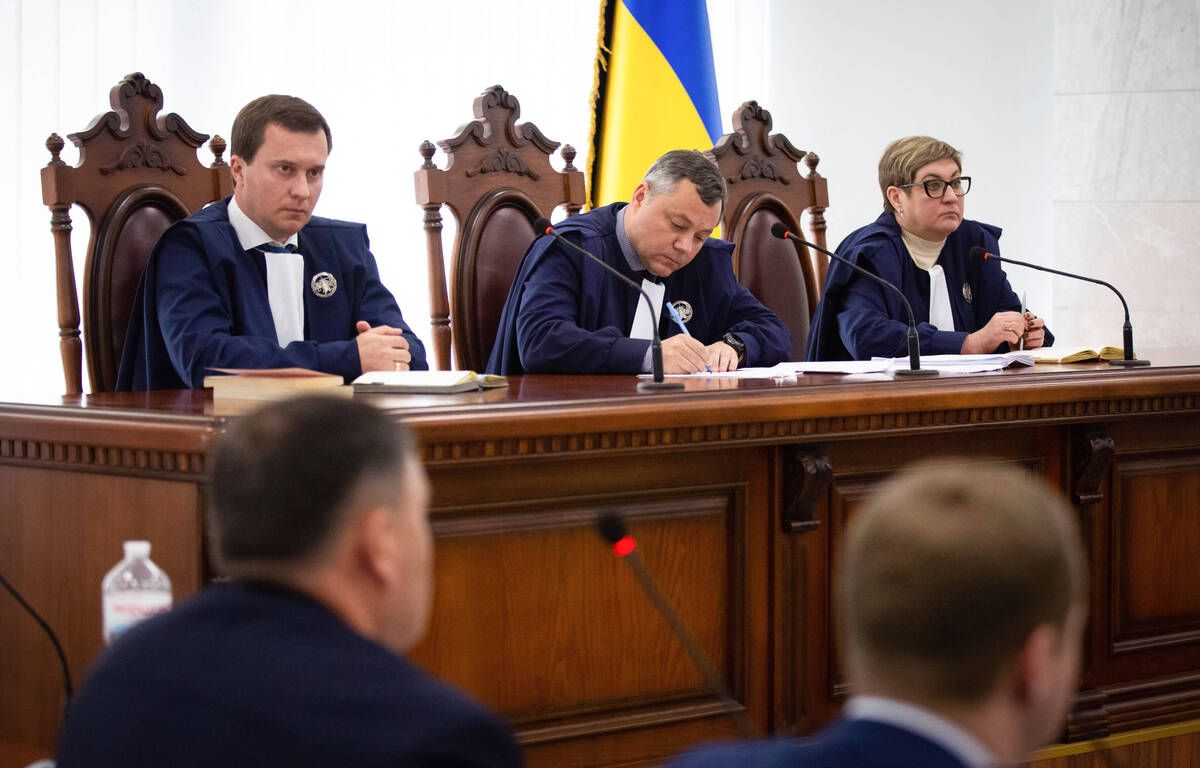 Just before the vote at the International Chess Federation, Ukrainian candidate Andrii Baryshpolets accused the outgoing president of having “big ties to the Russian government”. “Arkady you are responsible for what is happening now in Ukraine. You are responsible for the rise of the Russian government and Russia’s war machine. How can we, the chess world, afford this? Condemned the Ukrainian.

The links between Dvorkovich and the Kremlin are ambiguous. In March, Arkady Dvorkovich criticized the Russian invasion, saying “his thoughts are with the Ukrainian citizens.” “Wars kill not only precious lives. Wars kill hopes and aspirations, freeze or destroy relationships and bonds,” he told US news site Mother Jones. A position he reiterated before FIDE, he said he supported reducing Russia’s participation in FIDE.

But those comments drew criticism in Russia, where he later backtracked, saying there was “no place for Nazism or the domination of a few countries.” The comments were seen as favoring the Kremlin, which portrays Ukraine as being ruled by Nazis and accuses the West of wanting to take control of the country.

See also  According to its mayor, Siverodonetsk is "ruthlessly destroyed district-wise"