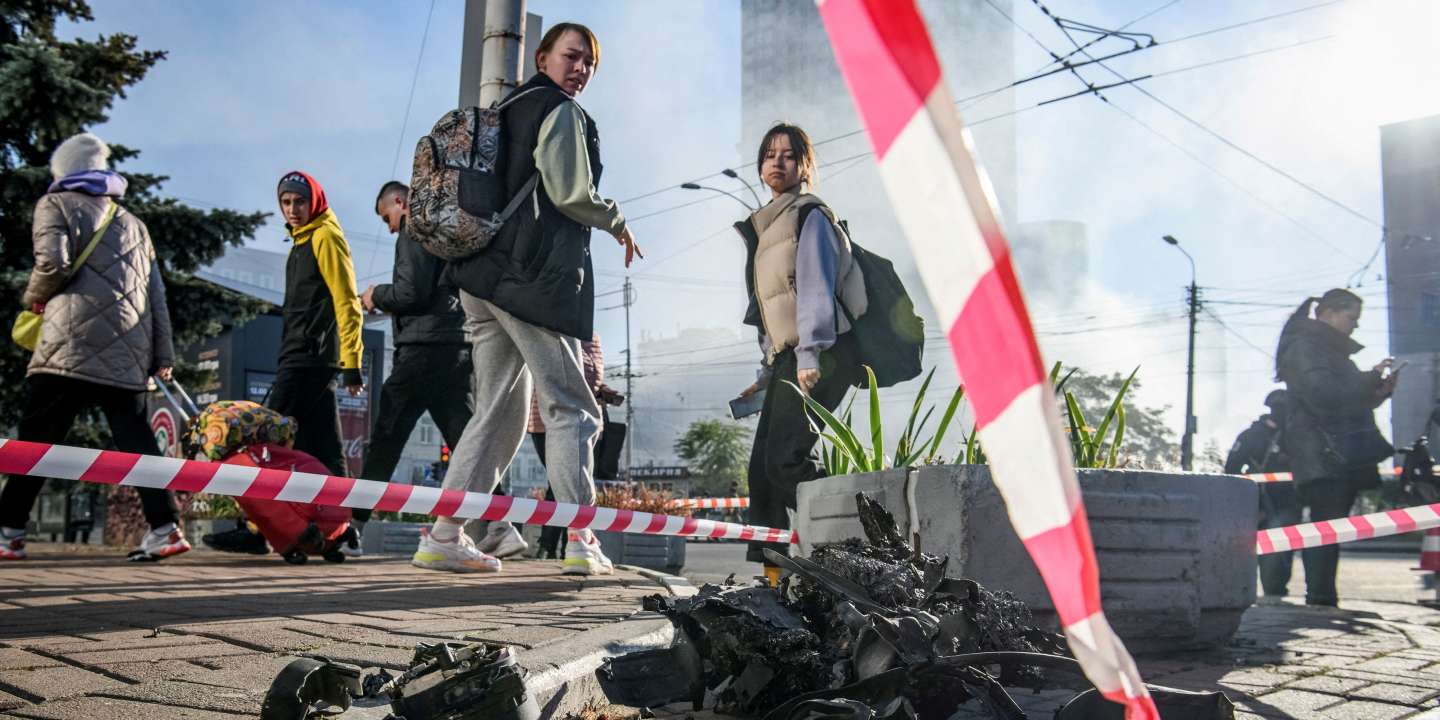 See also  Video. A suspension bridge collapsed during its opening ceremony in Mexico

Report. Putin wants us to freeze to death in the dark: Russian attacks terrorize civilians in Kharkiv

Chronic. “By upsetting the balance in Europe, the war in Ukraine is also upsetting Franco-German relations”

Analysis. Staging theory is the most strategic argument of the Prorussians