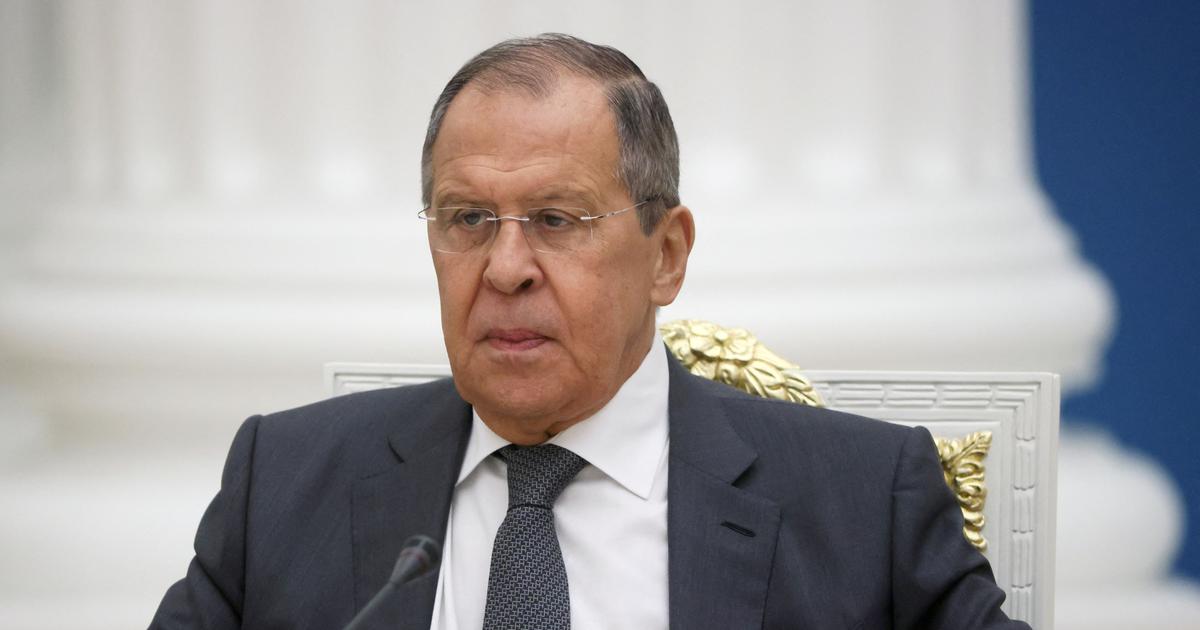 Poland, which will host an OSCE meeting in early December, refuses to allow members of the EU-recognised Russian delegation, including the foreign minister, to enter the country.

PolandIt refused entry to the Russian Foreign Minister, which will organize a ministerial meeting of the OSCE in early December. Sergey LavrovThe head of the organization told AFP on Friday. “We expect the Russian Federation to select its delegation members in accordance with the norms in force”, explained a source in the rotating annual presidency currently held by Warsaw. According to her, the Russian delegation should not “Add to that what the European Union (EU) has sanctioned following Russia’s illegal aggression against Ukraine on February 24, including by Minister Lavrov.”

Protest by the Russian delegation

Polish Foreign Ministry spokesman Lukasz Jasina also told AFP that he did not plan to “Minister Lavrov’s visit to Lads”, a city in central Poland, the meeting of the 57 foreign ministers of the Organization for Security and Cooperation in Europe (OSCE) is scheduled to take place in Lodz on December 1 and 2. The Polish OSCE chairman says he received a letter of protest from the Russian delegation following the decision. Since its creation in 1975 in the midst of the Cold War to foster East-West dialogue, the OSCE has been based in Vienna, Austria. Contacted by AFP, the Russian representative in Vienna declined to comment.

The annual ministerial meeting of the OSCE, in which Sergey Lavrov regularly participates, is the central body of this international organization, responsible for its decisions. It is an opportunity for Foreign Ministers to review the activities of the OSCE in all its fields. After Russia’s invasion of Ukraine, Poland and three Baltic states announced in September that they had agreed to temporarily restrict the entry of Russian citizens into their territories, including European visa holders.