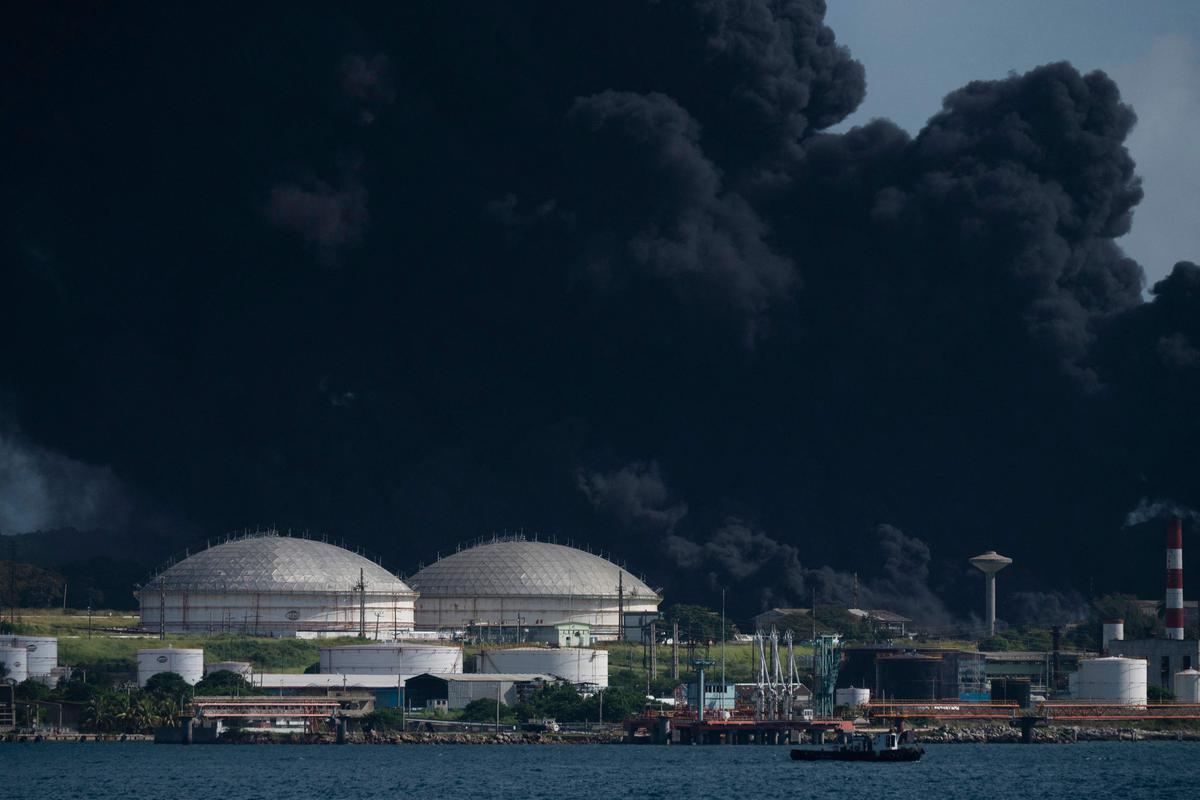 The Cuban presidential office said the 17 missing were “firefighters who were closest to the fire” when the explosion occurred, and that it “solicited the help and advice of allies with experience in the petroleum sector. On Twitter, President Miguel Díaz-Canel estimated that it would “take time” to contain the fire.

The fire broke out on Friday evening when lightning struck one of the tanks at an oil storage facility on the outskirts of Matanzas, a city of 140,000 people about 100 kilometers east of Havana. Then the fire spread to the second tank. According to Granma, “there was a failure in the lightning rod system, which could not withstand the force of the electric discharge”.

According to Asbel Leal, trade and distribution director of the Cuban Petroleum Union (CUPET), the first tank “had about 26,000 cubic meters of domestic crude or about 50% of its maximum capacity” at the time of the disaster. The second tank held 52,000 cubic meters of fuel oil. According to him, Cuba has never faced a fire “as big as today”.

The deposit feeds the Antonio Guiteras power plant, the largest in Cuba, but pumping to the plant has not stopped, Granma said.