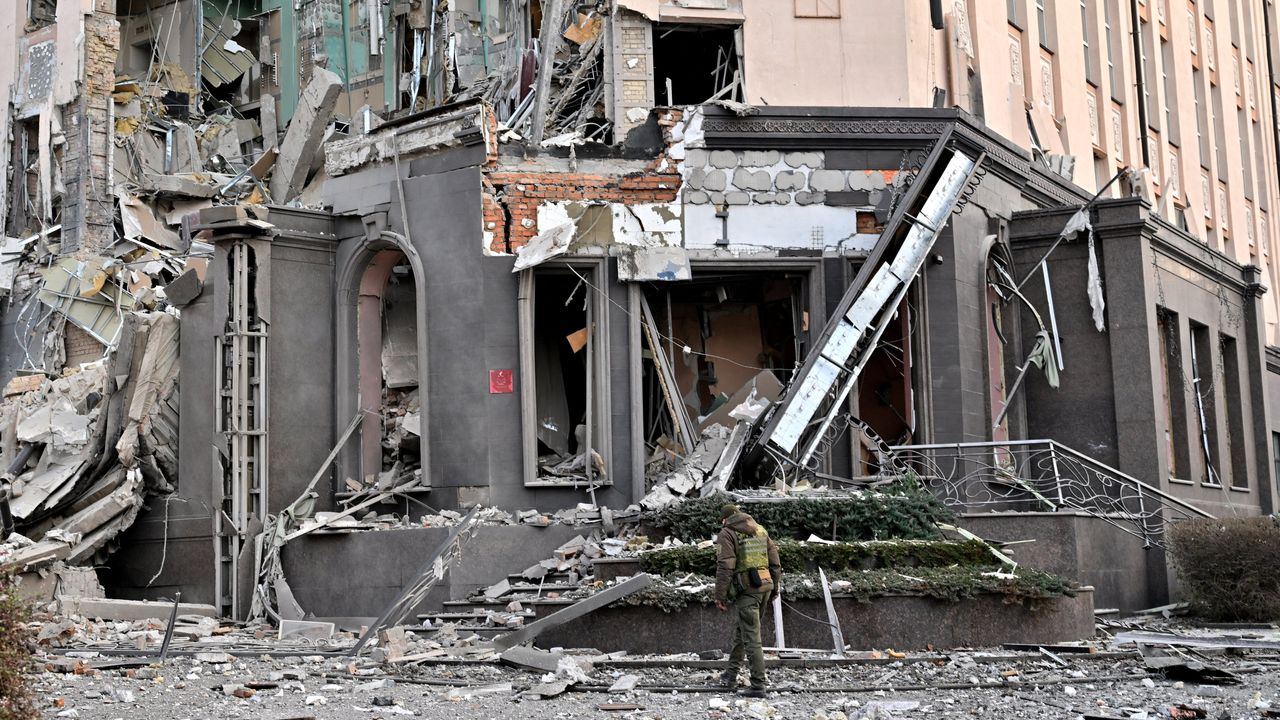 Ukrainian authorities on Sunday reported four people dead and 50 wounded in Russian attacks just before and after the New Year, which Moscow said targeted drone production facilities. According to a recent report by local and regional authorities, the attacks specifically targeted the capital, Kyiv and seven Ukrainian regions.

Three people died, including a 22-year-old woman, in the western city of Khmelnytskyi, according to a detailed count of Russian New Year strikes. A 13-year-old boy and his 12-year-old sister were among the 50 injured in a village near Kherson in the south, the president’s office said. On Sunday, one person was killed and three others were wounded in a Russian strike in Origiv, in the southern Zaporizhia region, regional officials said.

On the pro-Russian side, authorities in separatist territories in eastern Ukraine announced Sunday that a civilian had died in Ukrainian shelling in Yasinovada, Donetsk region. According to them, the Ukrainian army also attacked Donetsk and the neighboring city of Makhivka after midnight, injuring at least 15 people.