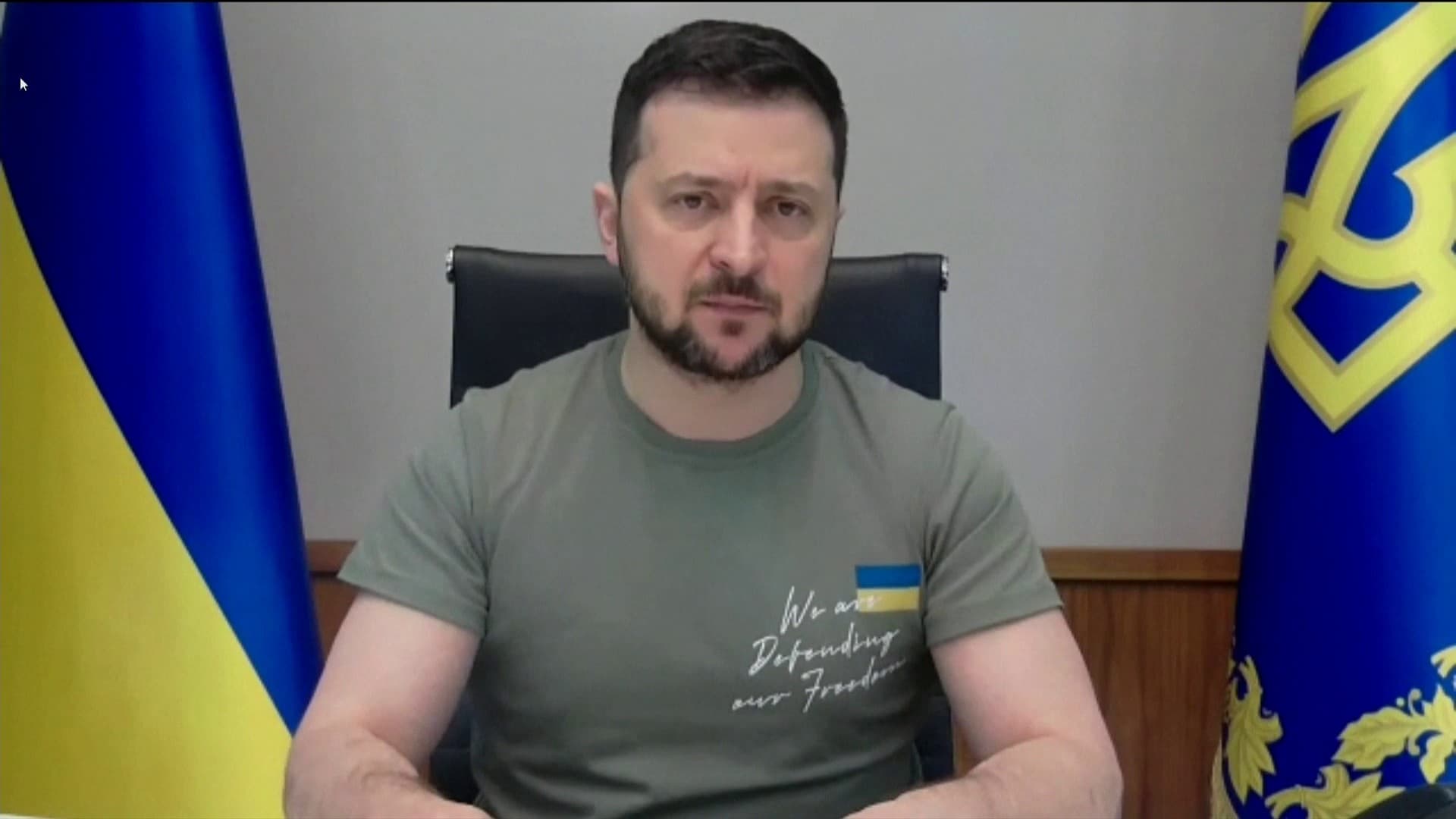 In his daily speech aired on Thursday evening, Ukrainian President Volodymyr Zhelensky said that “schools in the Chernihiv region” in the north of the country had been attacked by the Russian military.

“All Russian commanders who issue such orders are sick and incurable,” the Ukrainian president condemned.

Corn production in Ukraine will fall by more than half

The U.S. Department of Agriculture estimates that corn production in Ukraine will fall by 53% during the current campaign, which will reduce the amount of wheat produced in the country by more than a third during the war.

At the same time, wheat production in Russia is expected to increase by more than 6%, confirming its position as the world’s leading exporter over the EU, trading at 19% against 16.5% in the previous year.

In his speech aired this Thursday evening, Volodymyr Zhelensky pointed out that since the beginning of the conflict, 101 hospitals have been destroyed by the Russian military. “This is barbarism,” begins the President of Ukraine.

Due to the interference of Republican Kentucky Senator Rand Paul, the US Senate will have to wait for the $ 40 billion grant to kyiv.

Although Democrats and Republicans agreed to vote quickly on the text, Senator Rand Paul opposed it, pushing for a broader aid package until next week. The US Parliamentary Channel CSPAN says.

Under U.S. Senate rules, any senator can quickly try to organize a referendum or pass a bill, but only need another elected official to oppose it. Raphael the Hill

Welcome to this live dedicated to the 79th day of the war in Ukraine.