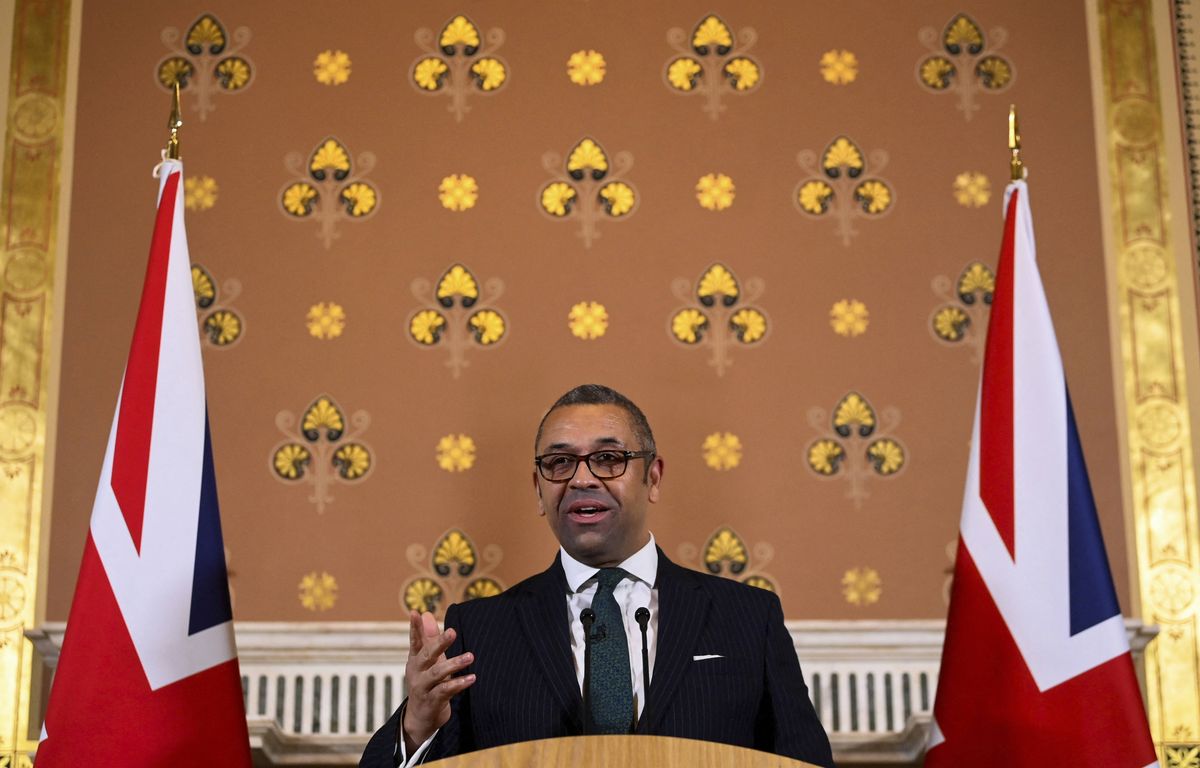 4:57 pm .: Western tanks for Ukraine, hoping for a breakthrough against the Russians

Mobility, speed, agility: The French light tanks promised to Ukraine by Paris will probably allow others — especially the Americans — to make a breakthrough against the Russians, the Ukrainian army now considered capable by Westerners. President Emmanuel Macron’s announcement of the shipment of an unspecified number of French-made AMX-10 RC light battle tanks marks a further boost to NATO’s supply of equipment to Ukraine after months of reluctance for fear of escalating Moscow.

Kyiv’s European allies have delivered Soviet-designed tanks before, but have so far not delivered Western-built tanks, despite repeated requests from Ukraine. While many observers fear a major Russian attack in the spring, “President Macron’s decision is a new step that brings us closer to victory. Especially if the AMX-10 RC is followed by similar American and German equipment,” the Ukrainian Defense Ministry commented on its Twitter account Thursday. .

The AMX-10 RC, whose production began in the 1980s, was a tank with 105 mm guns weighing almost 25 tons, mounted on wheels and not on tracks.