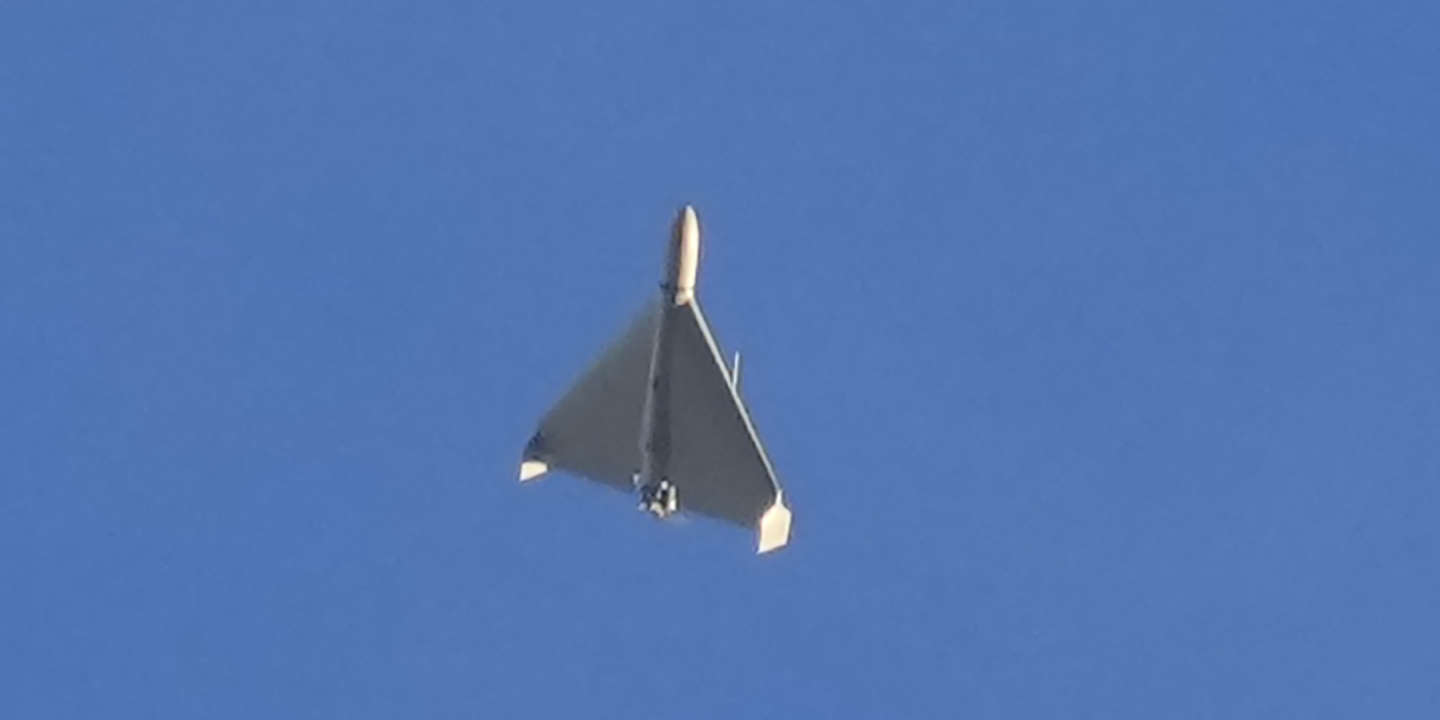 Ukraine was struggling on Tuesday to repair energy facilities damaged by a new attack by Russian missiles on Monday and to restore power and water to Ukrainians who lost electricity and water as freezing temperatures hit the country. Of the more than 70 missiles launched by Moscow, “very” Ukrainian President Volodymyr Zelensky assured that they had been shot down. But the new salvo was deliberate “To make Ukrainians suffer as much as possible”An icy cold is hitting the country, said the boss of Ukrenergo, Ukraine’s electricity operator. “Cold Spike” Expected on Tuesday and Wednesday Volodymyr Kudrytskyi warned on television. “The timing chosen by the Russians for this attack is linked to their will (…) Maximum damage to our energy system”He estimated.

Almost half of the energy facilities have been damaged after months of systematic attacks that plunged Ukrainians into darkness and cold. The power operator said emergency repairs were underway, but the blackout should be enforced across Ukraine. “Due to the effects of the bombings (…), to maintain a balance between electricity production and consumption, an emergency cut-off system will be implemented in all regions of Ukraine. Priority will be given to essential infrastructure”, urged Ukrainergo in a telegram. however, “Some power plants may not operate at full capacity for some time”Depending on the operator. “Coupled with intensifying frosts over the next twenty-four hours, this could lead to a power outage in the system. »