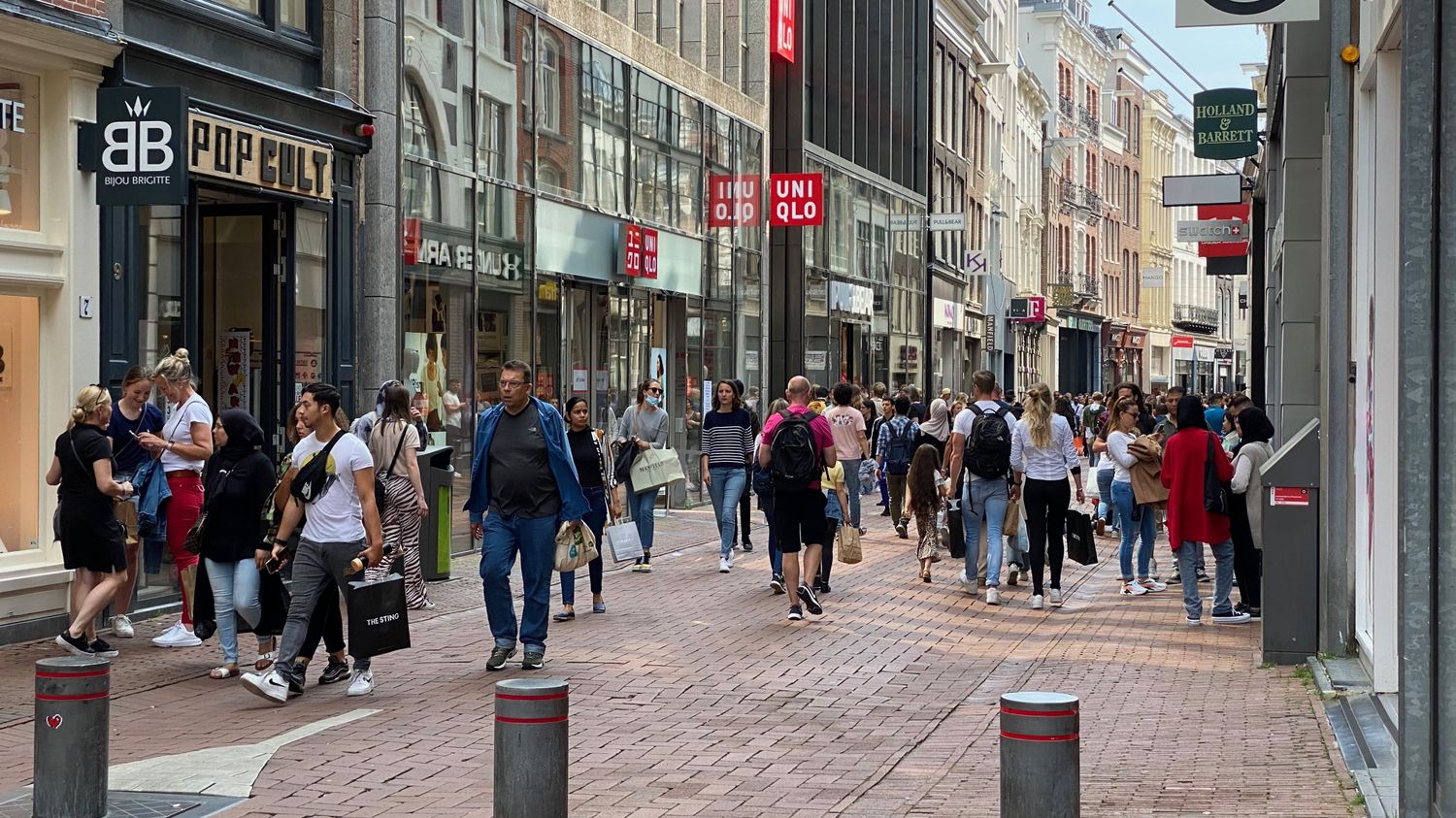 Port The mask will be back The stores are mandatory from Saturday, the Dutch Prime Minister announced.

The health screw is a twist In the Netherlands. Dutch Prime Minister Mark Rutte announced on Tuesday, November 2, a series of measures to counter the increase in the number of Govt-19 infections. That The new restrictions will take effect on Saturday. Wearing a mask will be mandatory, especially in closed public establishments such as shops.

He said the government had reintroduced the one-and-a-half meter social exclusion rule and the need to issue a health pass would be extended to places like museums and restaurant terraces. Mark Route during a press conference in The Hague. The Prime Minister is advising his fellow citizens to prefer teleworking and avoid using traffic during rush hours.

The Netherlands reported an average of 7,711 new cases a day last week. Health officials announced Tuesday that the number has increased by 39% compared to the previous week. “It should come as no surprise to anyone that we have tough news tonight. The number of infections and hospitalizations is rising rapidly.”, Argued Mark Rutte. In the Netherlands, with a population of 17 million, 18,441 deaths have been reported from Govt-19. Approximately 84% of all people aged 18 and over are fully immunized.

See also  Direct war in Ukraine: for the first time since the Russian invasion, Zhelensky leads in the east