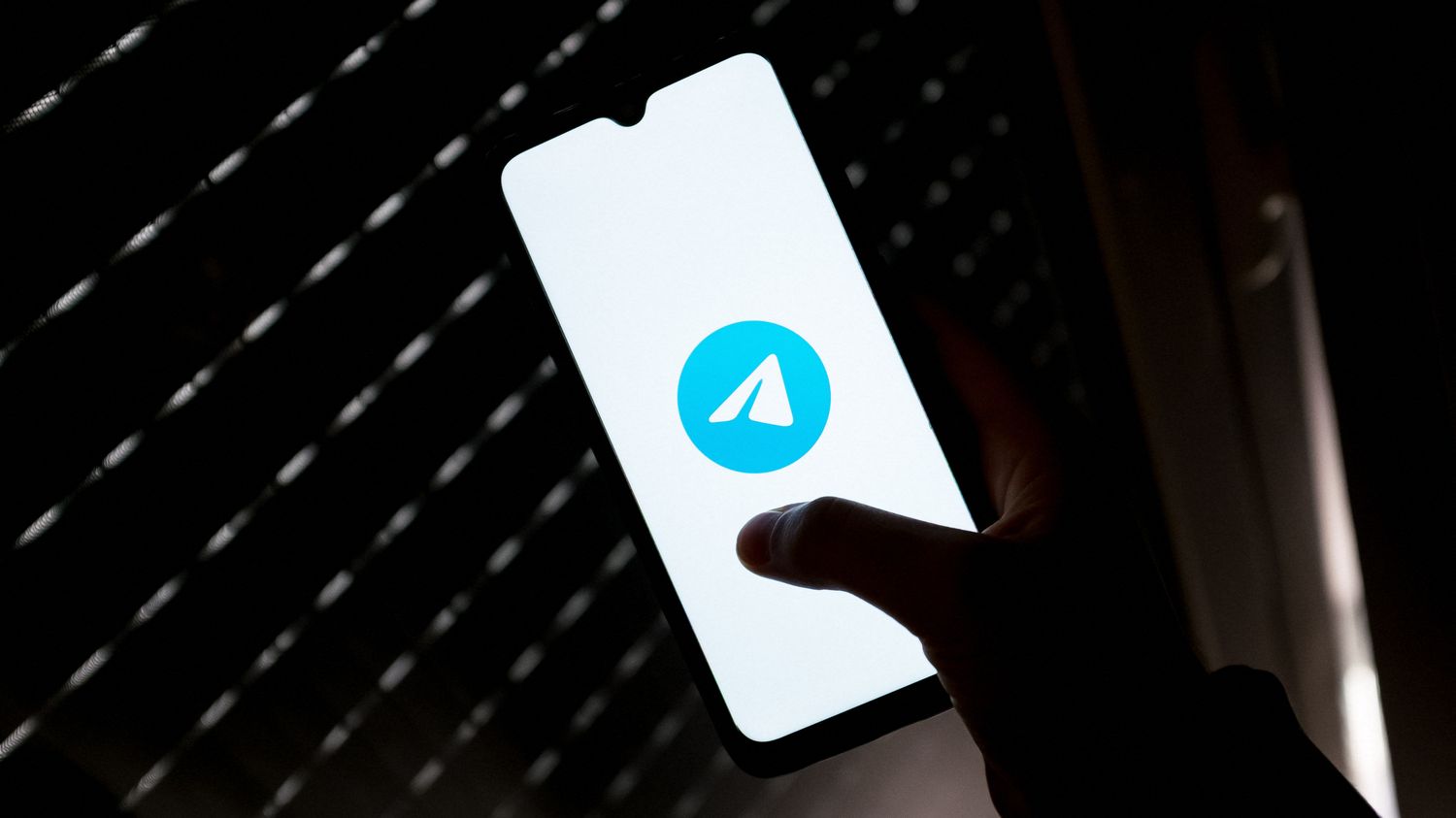 Holocaust denial and falsification “abound in the Telegram,” the UNESCO report notes. The social network is famous for its low content rating.

A disturbing discovery. Holocaust denial and falsification “Telegram has plenty”, warns a UNESCO report published on Wednesday 13 July in collaboration with the World Jewish Congress (WJC). Almost half (49%) of the topic is general content “denies or falsifies facts”The report is promising.

“These records, which are easily accessible to anyone seeking information about the Holocaust, are often openly anti-Semitic.”UNESCO expressed regret after examining 4,000 messages about the Holocaust published on five major platforms, including Telegram. “Infamous for its lack of moderation and clear recommendations for its users”.

The rate for messages in German exceeds 80% on Telegram, and reaches almost 50% for those in English and French, the UN continues, thanks to the work of the Oxford Internet Institute.

See also  What to remember on Saturday, June 11th