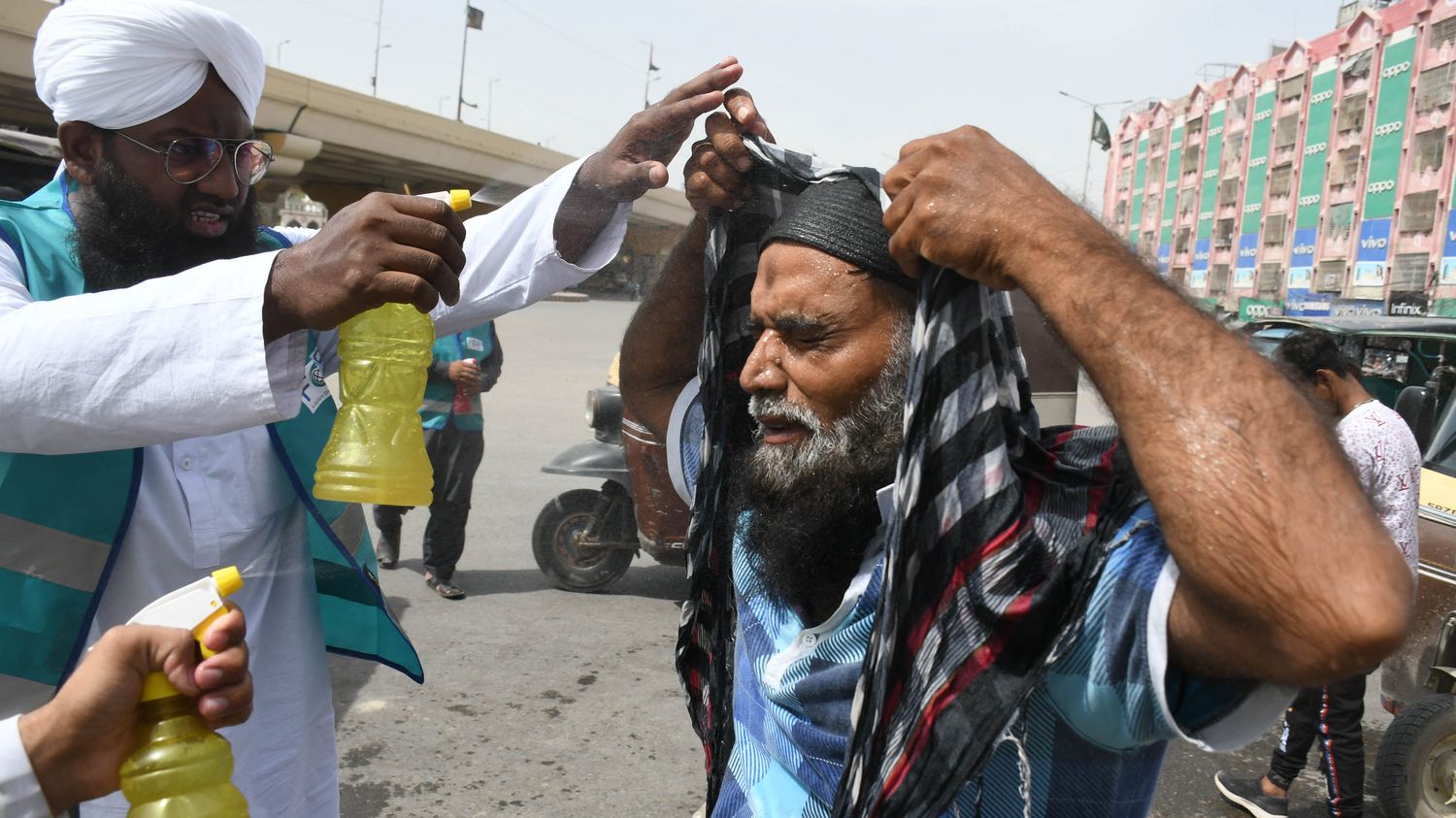 This heat wave, which is “stable” with global warming, is accompanied by drought, which poses a real threat to the country’s food security.

The heat continues in Pakistan. The country faced again, Friday, May 13, with unusually high temperatures, reaching 50 C in places. Large parts of the country have been experiencing a record-breaking heat wave since late April, as estimated by the United Nations World Meteorological Organization (WMO). “Standard” With climate change.

Heat waves are one of the most obvious manifestations of climate change, as we know them Reminded the IPCC in its latest report. Since the 1950s, thermal extremes have become more frequent and intensified as a result of man-induced climate change and the burning of fossil fuels (coal, oil, gas).

On Thursday, May 12, the temperature in Jakobabad, the center of the country, rose to 49.5 C, according to the Pakistan Meteorological Department, which said it would remain until the weekend. Nationally, the temperature ranges from 6 to 9 degrees Celsius “Beyond nature”Thermometer in the capital Islamabad and major cities of Karachi, Lahore and Peshawar on Friday with a temperature of about 40 C.

The country is suffering from drought. The water level of the Indus River has dropped by 65% ​​this year “Lack of rain and snow”, According to a local official. Taking its origin from Tibet, the Indus crosses India beyond Pakistan before emerging in the Arabian Sea. According to the United Nations, its bed provides 90% of Pakistan’s water supply.

Pakistani newspapers have reported that sheep have died due to the impact of the sun and dehydration in the Soliston desert in Punjab, the country’s most populous province. Same Alert Manager: If this water shortage persists, the country is at risk of food and crop shortages this year.